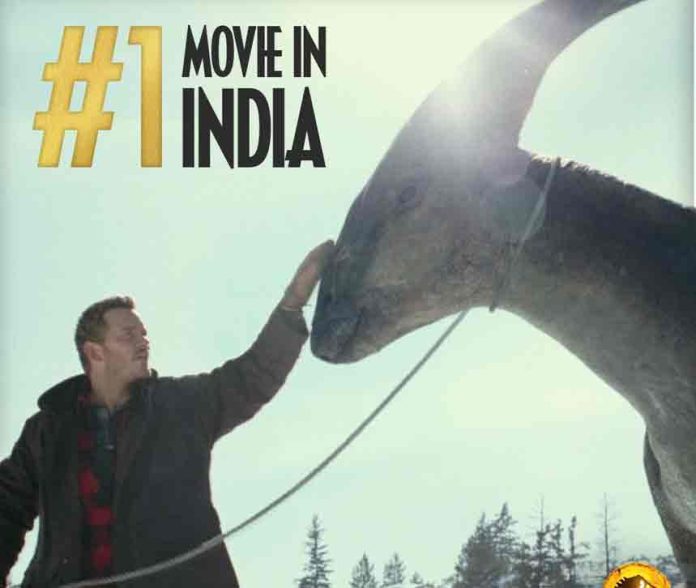 Universal Pictures’ ‘Jurassic World Dominion’ is a huge hit amongst fans, becomes the number one movie in India

Director Colin Trevorrow’s film ‘Jurassic World Dominion’ hit the theatres globally on June 10 and is roaring high at the domestic box office collections and has fetched huge numbers from all across the globe. It is the third instalment of the Jurassic World series and sixth movie of the overall Jurassic Park franchise.

Despite strong competition from other films, ‘Jurassic World Dominion’ is roaring high at the box office, making the movie #1 in India. The opening weekend saw the movie collect a whopping INR 46 Crore with the coming days promising to take the bar higher. Garnering good reviews from fans and critics alike, the box office numbers of the movie already makes it the biggest release of 2022 in the country!

It is the third instalment of the Jurassic World series and sixth movie of the overall Jurassic Park franchise. The film, which is set three years after the original, saw Sam Neill, Laura Dern and Jeff Goldblum reprising their roles from the first Jurassic Park movie. Dominion is looming large at the domestic box office collections and it has fetched huge numbers from all across the globe.