Jobs would be given under sports quota: Anil Vij

INVC NEWS Haryana, Haryana Sports and Youth Affairs Minister Anil Vij said that jobs would be given under sports quota on the basis of seniority and merit. Applications have been invited from sportspersons for giving government jobs. Mr. Vij said that unlike the previous State Government led by former Chief Minister, Mr. Bhupinder Singh Hooda which had committed various irregularities in recruitment to government jobs, the present State Government has been giving jobs to eligible people on merit basis. Similarly, jobs would be given to sportspersons with outstanding achievements. 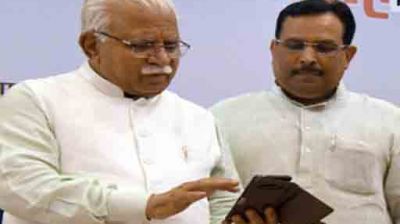 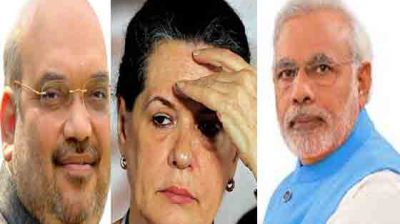 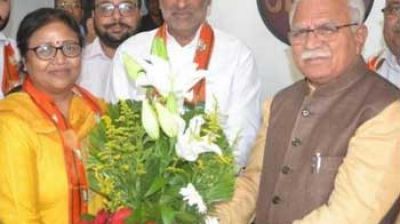