INVC NEWS New Delhi, The Health Ministry has decided to ask the Delhi Government to take action against any overcharging by the private hospitals while providing treatment to dengue patients. Delhi Government has also been asked to increase the bed strength and expedite this for dengue patients in the state hospitals. The bed strength for dengue patients in the Central Government’s hospitals is also being increased. The above decisions were taken at a high level meeting here today, chaired by Shri J P Nadda, Union Minister for Health and Family Welfare to review the preparedness regarding Dengue situation and the measures taken to address it. Shri B P Sharma, Secretary (Health and Family Welfare), Shri K B Agarwal, Additional Secretary, senior officers of the Health Ministry and officials of the National Vector-Borne Disease Control Programme (NVBDCP) were present during the meeting. As there has been an upsurge in the number of Dengue cases in NCR Delhi in August and September 2015, various measures taken by the Ministry and the Delhi Government to meet this situation were also reviewed during the meeting. It may be recalled that preparatory activities for creating awareness and preventing Dengue had started since the beginning of February this year. Around 12 advisories have been issued from March to August this year regarding Dengue by the Union Health Ministry. This includes an advisory by the Union health Minister to all the state Chief Ministers in April 2015. The Union health Secretary had also issued an advisory to the Chief Secretaries in March 2015. In addition, the states were supported to prepare for preventing and treating Dengue cases by organizing meetings, sensitization workshops, meeting with public representatives including Mayors, Corporators at the level of the Union Health and Family Welfare Minister, Union Health Secretary, and the Director General of Health Services. The Health Ministry is constantly and closely reviewing and monitoring the situation with the State Government, Municipal Bodies, NDMC, Delhi Cantonment Board, CPWD, MS of Central Government hospitals in Delhi and the National Vector Borne Disease Control Programme (NVBDCP), the nodal agency for prevention and control of dengue. Adequate stocks of NS1 and IgM testing kits to detect cases of Dengue are available with identified 514 sentinel surveillance hospitals and apex referral labs. The list along with the treatment guidelines is available at the Ministry’s website. The Ministry has also undertaken intensive targeted multi-media IEC activities to create mass awareness among the communities for prevention and control of Dengue. 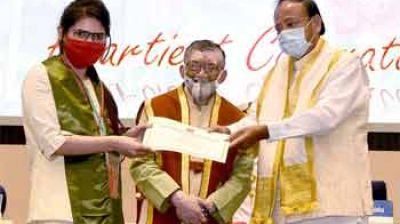 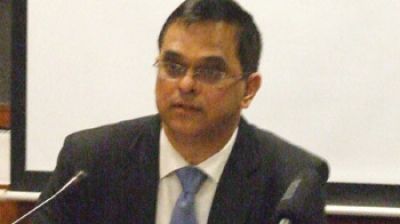