INVC NEWS
Chandigarh,
Punjab Chief Minister Charanjit Singh Channi today gave a clarion call to people for following the footsteps of the great martyrs of the country who made supreme sacrifices at the altar of the national freedom struggle.

The Chief Minister, accompanied by Deputy Chief Minister Mr Sukhjinder Singh Randhawa, today paid tributes to legendary martyr Shaheed-e-Aazam Bhagat Singh and his father S Kishan Singh at his native place. He said that the life and sacrifice of these legendary martyrs are source of inspiration for all of us. Mr Channi recalled the stellar role of iconic martyr in the national freedom movement.

The Chief Minister said that it is a matter of great pride for us that Punjabis have played a leading role in national freedom struggle. He said that the entire nation will ever remain indebted to these national heroes for their contribution in making India an independent and sovereign nation. 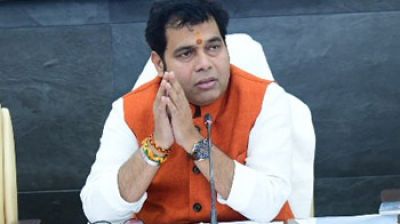 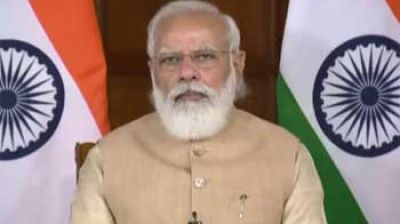 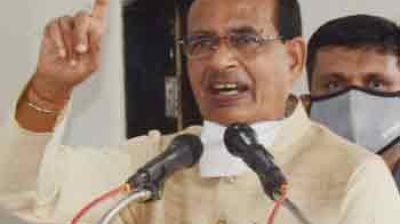