The Government issued directions to deal with wilful bank loan defaulters or fugitive economic  offenders.  For this a Look Out Circular(LOC) can be opened by the Bureau of Immigration in respect of Indian citizens and foreigners on the request of an authorized originator, which includes an officer not below the rank of Deputy Secretary to the Government of India; or an officer not below the rank of Joint Secretary in the State Government; or District Magistrates; or Superintendents of Police; or designated officers of various law enforcing and security agencies; or designated officer of Interpol; or Chairman/Managing Director/Chief Executive of all Public Sector Banks; or as per directions of any Criminal Court in India.  The Immigration Authorities can detain as well as prevent any person, including a willful defaulter, from leaving India against whom LOC has been issued. Bureau of Immigration has opened 83 LoCs till now at the behest of banks.

Fugitive Economic Offenders Act, 2018 has been enacted for effective action against economic offenders fleeing Indian jurisdiction.  It provides for attachment and confiscation of property of fugitive economic offenders and disentitles them from defending any civil claim.  Further, Government has advised Public Sector Banks to obtain certified copy of the passport of promoters/directors and other authorised signatories of companies availing of loan facilities of more than Rs.50 crore.

This was stated by the Minister of State for Home Affairs, Shri Nityanand Rai 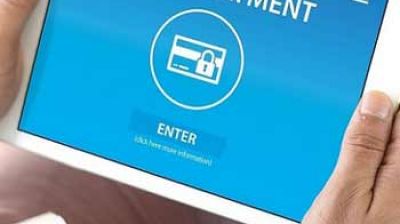 STS certification will help our lenders across Europe to provide... Veteran banker launches his second book on Retail – The... Improving rural connectivity is one of the key priorities Banks have been directed to constitute Grievance Redressal Machinery f