Investing in women is not just a social expenditure but it is an investment in the economy said Union Minister of Women and Child Development (WCD) and Textiles, SmritiZubinIrani, in New Delhi today. She was speaking at an event organised by the Press Information Bureau and the Indian Institute of Mass Communication (IIMC) on the eve of Women’s Day celebrated the world over on March 8.

At the event WCD Minister released a report prepared by IIMC on the Status of Women in Media in South Asia. She congratulated IIMC for bringing out this report and urged that it must be shared with the heads and owners of media houses in order to bring to their notice the gender gap and inequity that exists in newsrooms.

Smriti Zubin Irani said that the Ministry of WCD will be happy to collaborate with the IIMC to conduct a study on the impact of evolving technology on women in media. She also said that research needs to be done on women in regional media and the support ecosystem required by them during their job in the field. 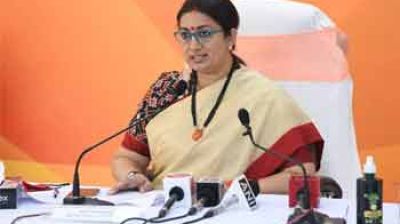 Women participation in the Khelo India Games has gone up

India International Silk Fair is the Sourcing Fair for silk... 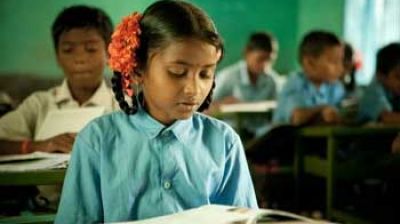 Media is not misused by the anti-India forces against our...