Investigation against these companies was initiated

Competition Commission of India (‘Commission’) after detailed inquiry has found SAAR IT Resources Private Limited, CADD Systems and Services Private Limited and Pentacle Consultants (I) Private Limited  to be in contravention of the provisions of Section 3(3)(d) read with Section 3(1) of the Competition Act, 2002 (‘Act’),   for entering into an arrangement to rig the bids of a tender floated by Pune Municipal Corporation in the year 2015 for ‘Selection of agency for carrying out geo-enabled tree census using GIS & GPS Technology’.

Investigation against these companies was initiated vide Commission’s order dated 03.10.2017, under Section 26(1) of the Act, by the Director General on the basis of an information filed under Section 19(1)(a) of the Act by Nagrik Chetna Manch, a public charitable trust.

On the basis of the investigation, submissions of the parties and subsequent hearing, the Commission found that there was cogent evidence of bid rigging/ collusive bidding by the aforementioned companies, in the tender process for selection of an agency to undertake geo-enabled tree census using GIS & GPS technology in contravention of Section 3(3)(d) read with Section 3(1) of the Act. Further, the Commission also found meeting of mind and co-ordination between various individuals which included the directors of the above mentioned companies to rig the tender, by way of submitting proxy/ cover bids.

Considering contravention of provisions of the Act, the Commission vide order dated 02.08.2019, directed the said companies to cease and desist from indulging in such anti-competitive conducts which have been found to be in contravention of the provisions of the Act. Further, the Commission imposed penalty of Rs. 1.26 Crore, Rs. 0.11 Crore, and Rs. 1.33 Crore on SAAR IT Resources Private Limited, CADD Systems and Services Private Limited, and Pentacle Consultants (I) Private Limited, respectively under Section 27(b) of the Act, calculated at the rate of 10 % of the average turnover for last three financial years.

The Commission also imposed penalty on certain directors of the said companies under Section 27 (b) of the Act for their involvement in the anti-competitive conduct as aforementioned. 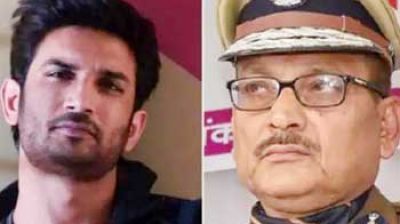 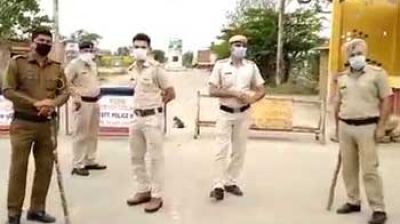 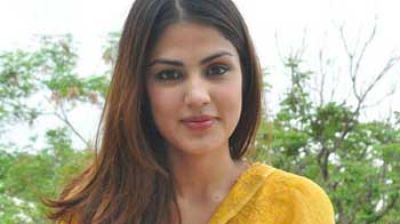 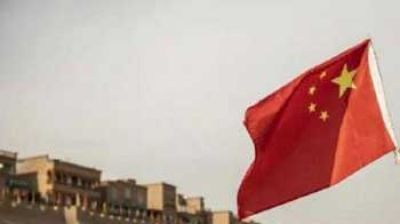