birthday, 31st July. The day saw the laying down of foundation stone of these houses in Bhawana Slum under RRF’s Mahatma Gandhi Homes Initiative, which has already provided 6000 homes to the underprivileged. The day, which also happens to be the first anniversary of the launch of YOGDAAN Kendras, marked the flagging off of a YOGDAAN Mobile Van for door-to-door distribution of umbrellas and raincoats to the underprivileged across Delhi/NCR. The novel initiative to help hundreds of slum dwellers across the capital city of India and neighbouring areas through two monthly camps kicked off with the distribution of 25,000+ useful articles to the needy. “Thousands of homeless people across Delhi/NCR have been badly affected by rains this monsoon. We strive to provide immediate relief to these people, even as we take concrete steps to offer sustainable solutions to their problems,” Robin Raina, the RRF founder, says. “We have been involved in providing shelter to the homeless and the construction of these houses is the next step in our mission of eradicating homelessness in Delhi/NCR,” he adds. Guest of Honour, Mr. Arun Singh, National General Secretary, Bharatiya Janata Party said that these “Initiatives like these can go a long way in bringing smiles to those hopeless faces. Mr. Raina has been doing a commendable job by not just giving roof to homeless but also endeavouring to meet other basic requirement such as education, food and clothes and education”. Homelessness has become a serious problem in Delhi. As many as 33 homeless people were found dead in the national capital in the first week of January, with every season bringing new challenges to the homeless. Initiatives like this can at least bring some cheer to those in despair.
Read the full article
Tags: Bharatiya Janata Party National General Secretary Arun Singh Robin Raina Foundation Robin Raina 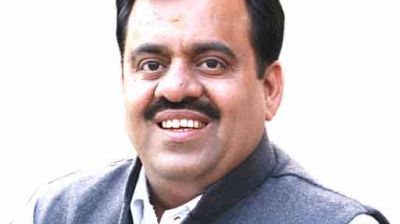 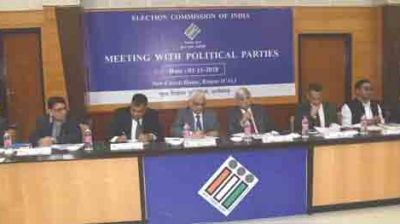 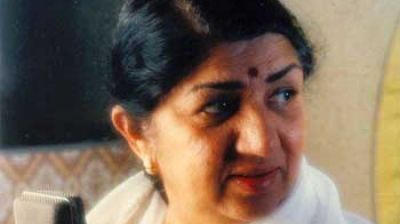 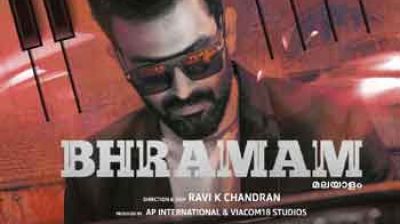