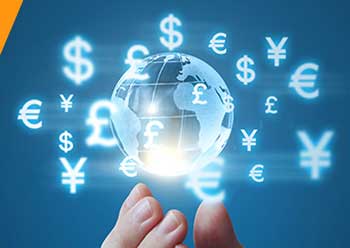 Central banks around the world have been raising interest rates continuously for five months. Despite this, inflation remains high. Inflation remains above 8 percent in most countries of the world. In the US, it stood at 8.3% in August. 9.1 percent in the euro area, 9.9% in the UK and more than 8% in the BRICS countries. Experts said, from developed countries to developing countries, interest rates are increasing to fight high inflation.

China, Japan, India and other countries including the US have raised rates by one to two per cent. A dozen countries are planning to raise rates this month as well. In view of inflation, the RBI is left with no option but to hike the policy rate by another 0.50% next week.

The repo rate may be taken up to 6.25% by December. SBI Group Chief Economist Soumya Kanti Ghosh said, “In view of the current foreign shocks, the repo rate is set to increase by half a percentage point.

In December also it can increase by 0.35%. Inflation rate in South Africa is 7.6 percent while in Philippine 6.3 percent, in France 5.8 percent, in South Korea it is 5.7 and in Indonesia it is at 4.7 percent level. America is the worst. PLC/GT