Induction course provides them an opportunity to share their experiences : Pranab Mukherjee

The President of India, Shri Pranab Mukherjee today, met at Rashtrapati Bhavan, a group of 33 Officer Trainees of the 111th Induction Training Programme for State Civil Service Officers, promoted to the IAS. These officers are presently undergoing an eight week Induction Training Programme at the Lal Bahadur Shastri National Academy of Administration, Mussoorie. The President congratulated all the Trainee Officers on their promotion to the IAS. He said that the Induction course provides them an opportunity to share their experiences. Each State over the years has developed a particular administrative and work culture and therefore, sharing of those experiences would be enrichment, he said. The President stated that the Civil Service Officers are the most important instrument for implementing decisions of the political executive. He hoped that the period of training would be rewarding for the officers and they will dedicate their services to building the nation. He stated that the public expectations were increasing and people were increasingly becoming conscious of their rights. He urged the officers to play their role of catalytic agents in helping people become partners in development. 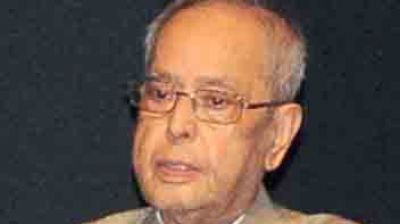 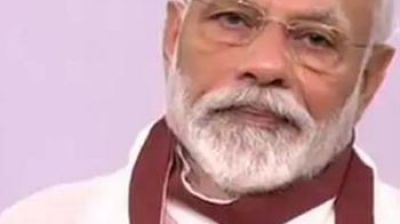 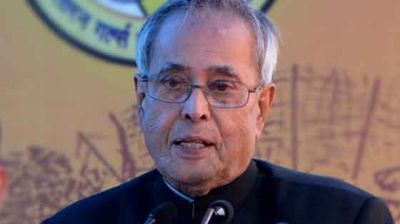 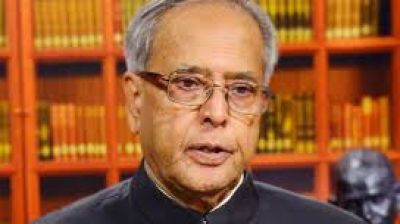