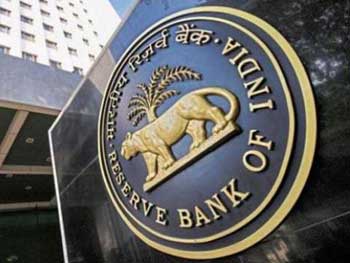 India’s forex reserves declined by $28.05 billion to $607.31 billion at the end of March this year from $635.36 billion at the end of September 2021. This information has been received from the semi-annual report released by the Reserve Bank of India on the management of foreign exchange reserves.