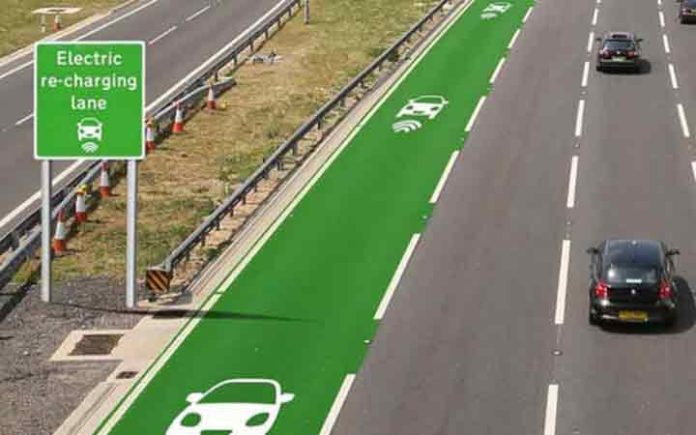 What is electric highway

Where is this highway being built

Let us tell you that the government is preparing to build this electric highway between Delhi and Jaipur. Union Road and Transport Minister Nitin Gadkari had announced this in Dausa district of Rajasthan. At the same time, this highway will be completely electric and only electric vehicles will run in it. After being fully prepared, this will be the first e-highway of the country.

The Government of India is committed to reduce Green House Gas emissions. PM Modi had announced in November 2021 that India would achieve the target of Net Zero by the year 2070. This electric highway is a big step towards achieving this goal. This highway will be completely eco-friendly and will prove to be very helpful in reducing the pollution level. In this, electricity will be used to run vehicles, which will be cheaper than petrol and diesel. On the one hand, where dependence on petrol-diesel will directly reduce, on the other hand it will also prove to be very beneficial for the environment.

The biggest advantage of e-highway is that it will be very beneficial for the environment. Along with this, there will be a significant reduction in the logistics cost from the e-highway. At present, one of the major reasons for the increase in the prices of things is the transportation cost. Things can become cheaper if the transportation cost is less. Apart from this, this announcement of the Union Minister is being considered as a big step towards promoting electric vehicles in the country.