New Delhi,
is celebrated as 'Women's Equality Day' with the efforts of Bella Abzug, a female lawyer who constantly 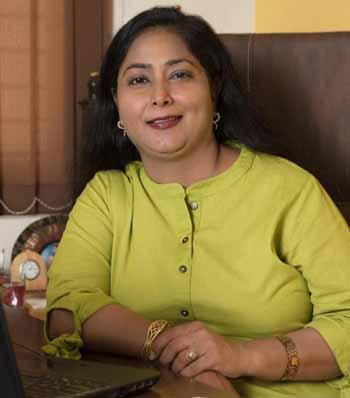 struggled to get the status of equality for women. In our country, women had gained Equality only after independence. But now things have changed, they have more than 50 percent participation in panchayats today. Moreover, in the current Lok Sabha, historically the highest number of women MPs have come.

India has given women the right to vote equal to men since independence, if we talk about real equality, even after 73 years of independence in India, the condition of women still needs to improve. In everyday Newspapers, we read the news of molestation and rape of girls, and among all these, women who are being tortured in their own house are just because they are a woman. There is a need to make these women, realize their rights for equality. Recently, the Central Government passed a bill to eradicate the misfortune of triple talaq which was a curse for Muslim women. There are many things to be done about the rights and equality for women in society. At the same time, there is a woman who despite of all forms of discrimination have achieved a place in every field and they feel proud of them.

On the one hand, women in the Chandrayaan-2 mission increased the value of the country, on the other hand in Unnao case, a woman is struggling between life and death in the plea of justice by losing her entire family. In the process of empowerment, feminist movements and international institutions like UNDP have played a vital role in achieving political rights of women for social equality, freedom, and justice.

@, director of JiNa Living Positively, says “Women have not only walked on the same path with men in male dominating society but are also moving forward in many fields. The success of the space mission in India has proved the ability of women in this field and recently in the sports world, Hima Das showed her strength and brought an air of happiness in the defeat of Cricket World Cup. A woman plays many roles in her life. Only a woman can bring a new life into this world. Women are entitled to be appreciated and respected in every way, they are not less than anyone, and they have proved this by their hard work and intelligence. Being a woman is the biggest sign in itself that she is no less than anyone and not weak. "

Instead of patting ourselves on the achievements of a few women of the country, we should also focus on those common women in our country who should move forward in society with their equality? Due to a few people in society, they are unable to grow. South Africa, Nepal, Bangladesh, and Sri Lanka may lag behind India in terms of progress and development, but there the position is better than India in the list of equality between women and men. 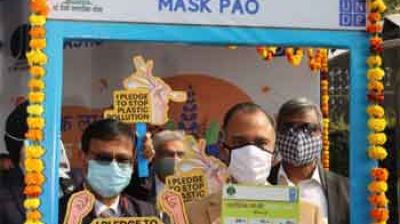 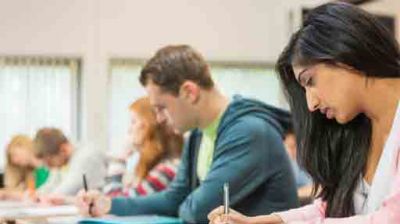 Beat the Exam Stress and Win the Results 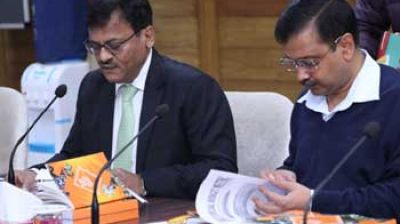