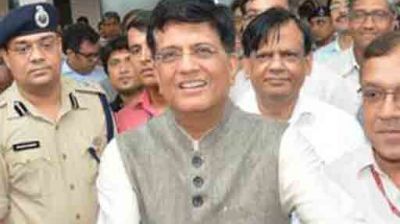 Railways is expected to float tender for selecting the Examination... 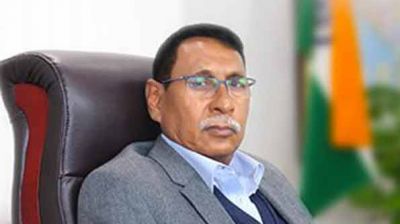 Specific provision in the budget outlay for 2018-19

The MoC will enable technical cooperation 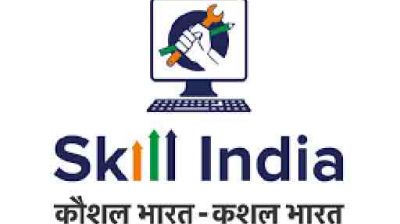 Skill India Initiative by Ministry of Railways – Training of...

Indian Railways is working with a renewed attitude and confidence:... 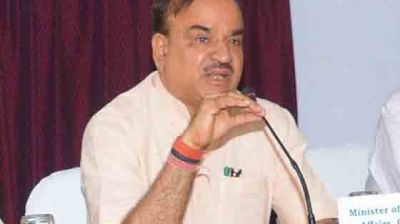