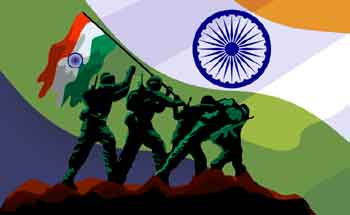 The Indian Army celebrated 258th Raising Day of Army Medical Corps on 3 April 2022. The Corps has the motto of “Sarve Santu Niramaya” meaning “Let all be free from disease and disability”. It has excelled in providing both peace time and combat health care to the defence forces, medical services to UN peace keeping forces in foreign missions and during disaster management to civil authorities. It has been at the forefront of the fight against COVID for the past two years and has done selfless & outstanding service to the Nation. 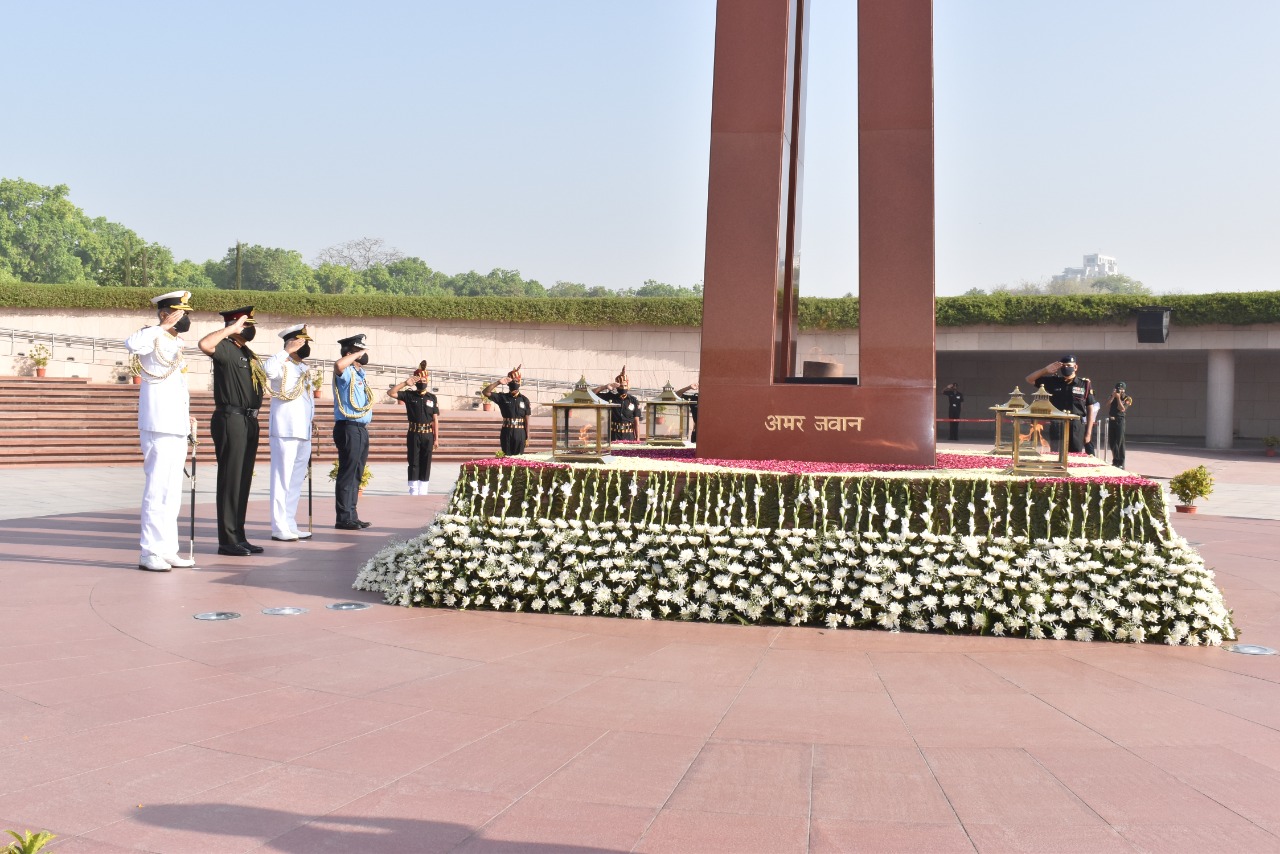 Free coaching will be available to become Agniveer