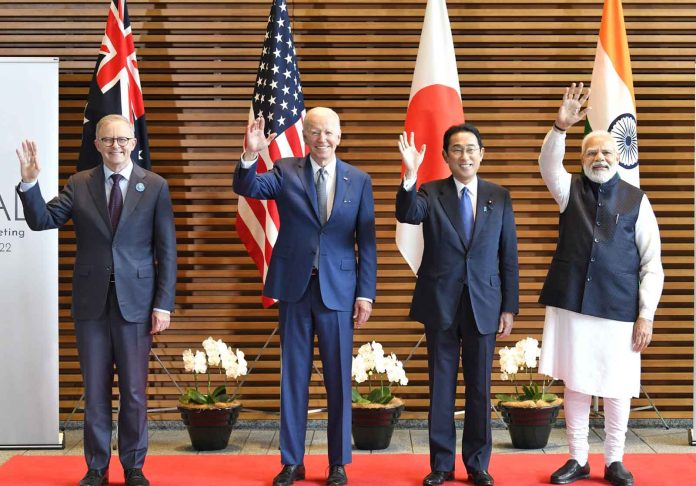 India will chair the G20 summit later this year. From December 2022 to November 30, 2023, there will be more than 200 G20 meetings under the chairmanship of India across the country. The Ministry of External Affairs has made announcements related to the G20 summit to be chaired by India. India will get the presidency of G20 from 1st December 2022. The Ministry of External Affairs informed that the Summit of Leaders of G20 countries at the level of Heads of State/Government is scheduled to be held in New Delhi on 9th and 10th September, 2023.

It is known that G20 is an organization of developed and developing countries of the world. Its members are Argentina, Australia, Brazil, Canada, China, France, Germany, India, Indonesia, Italy, Japan, Republic of Korea, Mexico, Russia, Saudi Arabia, South Africa, Turkey, UK, USA and European Union. That is, there are 20 members of the G20 in total, including 19 countries and the European Union. The G20 represents 85 percent of the world’s GDP and 75 percent of international trade and two-thirds of the population. India is currently a member of the G20 Troika. Apart from India, it has Indonesia and Italy. Indonesia is currently a member of the G20, while Italy was the chairman last year and India is the visiting president. During its presidency, India, Indonesia and Brazil are to form the troika. This will be the first time that the troika will include three developing countries and emerging economies. Which will give them a strong voice.

In addition to the G20 members, international organizations and visiting countries are also invited to conferences and meetings. India will invite Bangladesh, Egypt, Mauritius, Netherlands, Nigeria, Oman, Singapore, Spain and the United Arab Emirates as guest countries under its chairmanship. PLC/GT

Rising inflation worries Europeans – Citizens are protesting on the roads