New Delhi,
The Ministry of New and Renewable Energy (MNRE) has issued an advisory/clarification dated 05-11-2019 stating that as long as the solar PV power plant is in accordance with the contracted AC capacity and meets the range of energy supply based on Capacity Utilisation Factor (CUF) requirements, the design and installation of solar capacity on the DC side should be left to the generator / developer. The Ministry further clarified stating that any person is entitled to set up any capacity which he desires to set up, and sell power to any entity which may want to buy it.

Speaking on the issue, Shri R.K. Singh, Minister of State (I/C) for Power, New & Renewable Energy and MoS for Skill Development and Entrepreneurship said, “Ensuring ease of doing business for the bonafide producers / developers is of the paramount importance to the country. We are committed for providing a hassle free path to the developers of renewable energy which could help India to achieve energy security in future along with a cleaner and sustainable environment.”

It may be noted that MNRE has received representations from various Solar Developers/ Solar Developer Associations that recently few States have raised questions and concerns around globally adopted practice of installing additional DC capacity, over and above the nameplate / contracted AC capacity, with the objective of meeting the committed Capacity Utilisation Factor (CUF) in Power Purchase Agreements (PPAs) / Power Supply Agreements (PSAs). 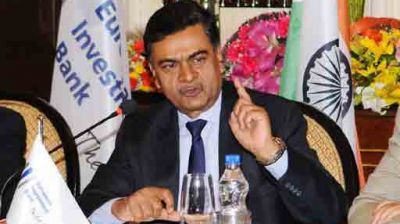 Commission and the Ministry of Power agreed 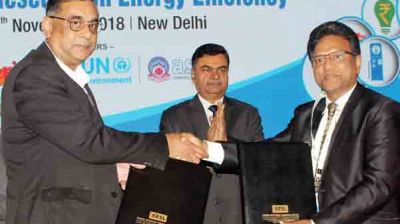 Innovation is the most important enabler for resolving environmental problems... 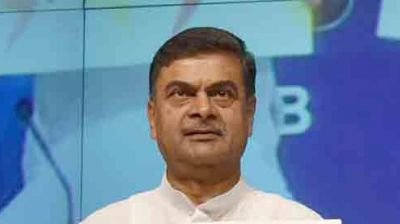 Conference of States Power Ministers to be held at Himachal...

Draft on amendments to Electricity Act will also be circulated... 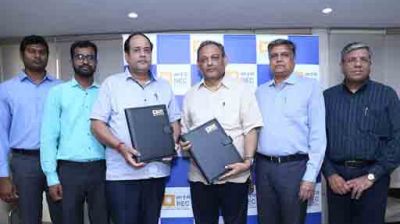 REC to Train 1000 Women in Mewat under CSR 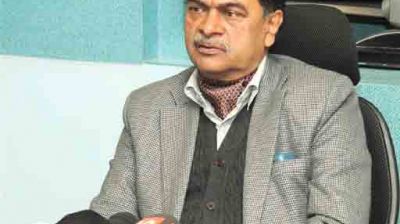 Every household in country will get electricity connection by December

All possible support to Meghalaya