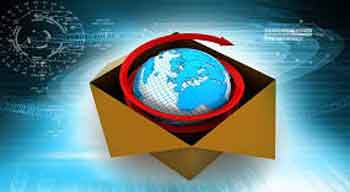 In a written reply to a question in the Lok Sabha today, DrJitendra Singh informed that India is pursuing an indigenous three-stage nuclear power programme to provide the country long term energy security in a sustainable manner. In addition, Light Water Reactors based on foreign cooperation are also being set up as additional facilities to provide the country clean electricity.

He said, the units of KKNPP 3&4 project are expected to be completed by March, 2023 & November, 2023 respectively. Fast Reactor Fuel Cycle Facility (FRFCF) project is presently being executed by Nuclear Recycle Board, Bhabha Atomic Research Centre, Department of Atomic Energy. Financial progress of the project as on 30th November 2021 is 32% and the Project is expected to be completed by December 2027.