New Delhi , Aegon Life Insurance, pioneer of digital insurance in India, unveiled the seventh annual Aegon Retirement Readiness Survey 2018 - The New Social Contract: a blueprint for retirement in the 21st century, which positions India as the leader in retirement readiness among the 15 countries included in 2018 survey. India is the only country that scored more than 7.3 on the Aegon Retirement Readiness Index (ARRI). The survey is not indicative of the general population and is conducted among middle and high income-earning organized workers in the cities. The report evaluates the retirement readiness of workers themselves and investigates improvements that can be made to help workers achieve the aspirations they hold for their retirement. It explores the growing importance of health in the realities of financial planning, and for the first time the report examines the issues of financial literacy and aging with dignity. Mr. Vineet Arora, MD and CEO, Aegon Life Insurance shared, “Of all the countries included in this year’s Aegon Retirement Readiness Survey, Indians are the most positive about their country’s economy over the next 12 months. The survey finds that people in India are self-funding their retirement more than all the other countries included.” He adds, “While the typical family in India may put much planning into their child’s education and relationships as they grow older, it is not so much the norm for similar efforts to be put into planning life in retirement. The earlier retirement planning is kickstarted, the better: funding robust savings however takes time, in terms of both accumulating sufficient funds and benefitting from compound growth of interest rates and fund return over time. The social contract between individuals, the family, employers and government will need to be redrawn as lifespans expand, careers are professionalized, and families disperse.” The ARRI survey sought responses to six questions – three broadly attitudinal and three broadly behavioural in nature. The objective was to gauge the participants’ sense of personal responsibility, level of awareness, financial understanding, retirement planning and income replacement. India achieves a medium ARRI score of 7.3, and again leads the survey. This year, 40 percent of workers in India achieved a high score, down from 44 percent in 2017. Meanwhile, its proportion of workers with a low retirement readiness score (24 percent) has risen from last year (19 percent). It should also be noted that the role of the individual is far more substantial in India compared to that of the state as seen globally, and this onus is leading to ownership of responsibility. Key findings from the Survey: The Aegon Retirement Readiness Index measures how prepared workers around the world feel for their retirement. India’s ARRI score is 7.3. India’s score puts the country at the top of the 15 ranked nations, with its fellow advancing BRIC nations China and Brazil falling just behind into second and third, respectively A third (35 percent) of people in India think that reductions in government retirement benefits will impact their plans for retirement (compared to 38 percent globally). ). Increased life expectancy (33 percent) and the prolonged low interest environment (32 percent) also feature high up the list of global trends impacting retirement plans. Almost half (47 percent) of people in India think that future generations of retirees will be better off in retirement than current retirees, which considerably exceeds the global average (18 percent). India’s continued growing prosperity and establishment of pension systems is making the country’s future outlook brighter Almost half (46 percent) of Indian retirement income is expected to come from their own savings and investments (compared to 30 percent globally). People in India expect 30 percent to come from their employer (vs. 24 percent globally) and expect 24 percent to come from the government (vs. 46 percent globally) Over half (55 percent) of workers in India are saving habitually for retirement (compared to 39 percent globally). A quarter (26 percent) are saving on an occasional basis, nine percent are not saving now but have done in the past, nine percent are not currently saving but do intend to in the future, and one percent have never saved for retirement and never intend to Almost three-quarters (73 percent) of India’s workers find the idea of auto enrolment appealing. This is significantly higher than the global average (57 percent), perhaps reflective of the current lack of comprehensive and mandatory pension schemes in the private industry Almost half (49 percent) of people in India are confident that their own healthcare in retirement will be affordable (compared to 21 percent globally).Confidence is high across most demographics but we see large differences based on current health and income levels. Just 20 percent of those in fair health and 33 percent with a low income are confident that their own healthcare in retirement will be affordable compared to 82 percent and 70 percent among those currently enjoying excellent health and with high incomes respectively
Read the full article
Tags: MD and CEO Aegon Life Insurance pioneer of digital insurance in India Vineet Arora

Maruti Suzuki ties-up with Federal Bank for dealer and retail... 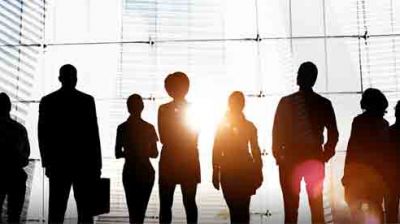 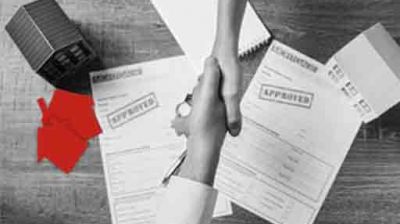 COCO by DHFL General Insurance rolls out a fully à... 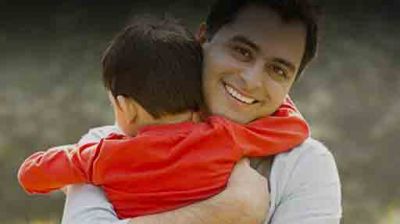 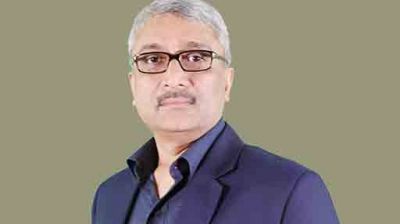 Prateek Garg felicitated at the APEA 2018 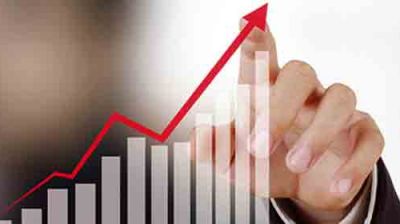