Home Research & Analysis Businesses R & A India: No hope of relief from inflation 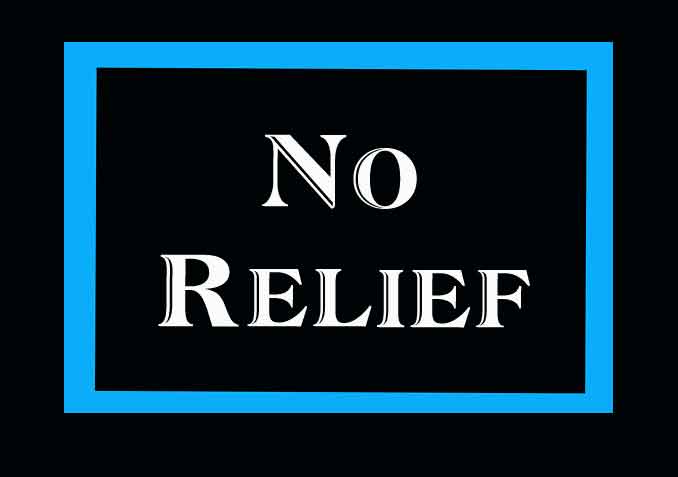 Baseline inflation accounts for 88 per cent of India’s headline inflation, one of the highest levels in Asia, said research firm Nomura’s report. Strict action is required to control this.

Inflation in the country is already above the set estimate and the general public is suffering from it, but this burden does not seem to be reducing recently. The report of research firm Nomura said that inflation in India is at its highest level and it is going to increase further in the coming times.

The names of four countries are at the top of the economies facing the highest inflation. India is also included in this. In addition, inflation remains high in Singapore, South Korea and Taiwan.

The report said that the countries included in this list need to take strict steps to control inflation. In these economies, the baseline inflation is above the prescribed range.

Headline retail inflation has been increasing continuously in India for the last few months and to control it, Reserve Bank of India RBI recently hurriedly held the MPC meeting and increased the policy rates by 40 basis points. After this hike, the repo rate at four per cent increased to 4.40 per cent with effect from May 20, 2020. Experts in the report predict that inflation in the country may increase further in the coming days. PLC&GT