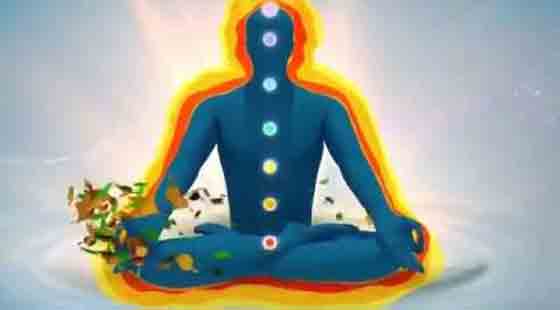 Addressing an international conference on “Why Dara Shikoh Matters Today: Remembering His Works and Personality”, organised by Aligarh Muslim University in New Delhi today, Shri Naqvi said that harmony, tolerance, “Sarva Dharma Sambhav” is the soul of India and “Unity in Diversity” is the strength of the country. Dara Shikoh remained the torch bearer of social harmony and religious unity his entire life.

Shri Naqvi said that while on one hand, the believers of almost all religions of the world live in India; on the other hand, a large number of atheists also exist in the country with equal constitutional and social rights. This strength of “Unity in Diversity” makes India “Ek Bharat, Shreshtha Bharat”.

He said, India is the only country in the world where festivals and other joyous occasions of all the religions are celebrated together. We need to keep this shared cultural heritage and legacy of co-existence strengthened. Any attempt to disturb this fabric of unity and harmony will hurt the soul of India.

The Minister said that India is the world’s largest centre of spiritual-religious knowledge and also the source of inspiration for “Sarva Dharma Sambhav” and “Vasudhaiva Kutumbakam”. It is our collective national responsibility to ensure that India’s culture of tolerance and commitment of co-existence is not allowed to get weaken under any circumstances.

Shri Naqvi stated that many obstacles came in the way of inclusive development, but our strength of “Unity in Diversity” has ensured the country move forward on the path of prosperity.

Shri Naqvi further said that the governments of so-called “Champions of Secularism” deliberately did not give due importance, recognition to works done by Dara Shikoh like many other great people. Dara Shikoh was a very versatile personality. He was a very lively person, a thinker, a great poet, scholar, Sufi and a man with deep knowledge of arts and culture.