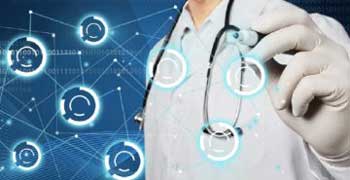 INVC NEWS
New Delhi ,
India is often referred to as the ‘Diabetes Capital of the World’, as it accounts for 17%percent of the total number of diabetes patients in the world. There are currently close to 80 million people with diabetes in India and this numberis expected to increase to135 million by 2045.

While there are several health conditions that Indians are combating, diabetes is one of the most important. This was clearly shown by the Covid-19 pandemic where it was those with  comorbidities like diabetes who had worse outcomes including the dreaded mucormycosis or the black fungus.It’s important for people to realise that with the kind of fast and stressful life they lead today, there is a dire need to detect diabetes early and control it well. They should also remember that diabetes may not produce any symptoms at all. Hence an annual check up to rule out diabetes is mandatory.

With the increasing rise of incidence of diabetes, it’s imperative for people to shed the ‘Oh nothing will happen’ attitude. Doctors and healthcare institutions should also increase awareness about the ‘silent killer’ disease. What needs to be communicated isthat by good control of diabetes, people can have a long and healthy life even after having diabetes for 60 or 70 years. Many of my patients with diabetes have lived beyond 90, and some even beyond 100 years, with no complications.