Home Other Investigation News India , is no more a back bencher 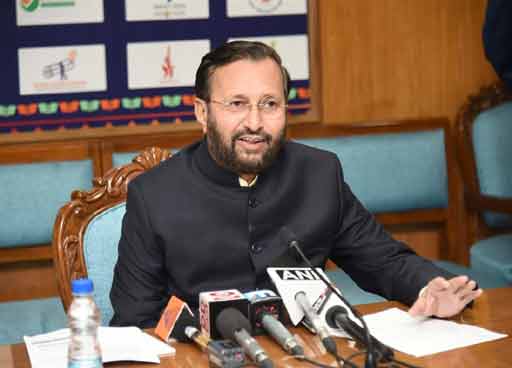 Before leaving for Brazil, Shri Javadekar said that India under the leadership of Prime Minister, Shri Narendra Modi, is no more a back bencher but is at the forefront of environmental dialogue at the international arena. “When I went to Paris people were suspicious whether BASIC will remain intact or not. But we remained not only intact, but a force to reckon with in final negotiations, this time also we will review the status after Paris and what is the stand we need to take in UN session as well as next stop in Chile.”, said the Environment Minister

Shri Javadekar stressed that the responsibilities that we have undertaken under the Paris Agreement, we are walking the talk on that and we hope that the world especially the developed countries will also fulfill their commitments towards developing countries in terms of financial and technical assistance.