Home Other India India has lost one of its great sons 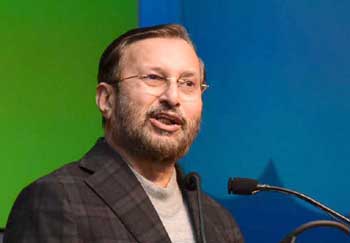 In his condolence message the Minister said “India has lost one of its great sons, Bharat Ratna Shri Pranab Mukherjee. Shri Mukherjee was not only an intellectual but a decision maker, a strategist and the backbone of Parliament for many years. He has left his mark on governance and administration. As President of India he has performed with clear understanding and with dignity.”

Shri Javadekar reminisced the time he sought permission from Shri Mukherjee for publishing his speeches, which the former President was kind enough to permit.