In a testament to the successful TEST-TRACK-TREAT-TEST-TECHNOLOGY strategy, India continues on its steady trajectory of reporting a sustained downfall in the daily new cases and consequential decline in the active cases.

India’s active cases today stand at 1,84,408. The share of Active Cases in the total Positive Cases has further shrunk to 1.73%. 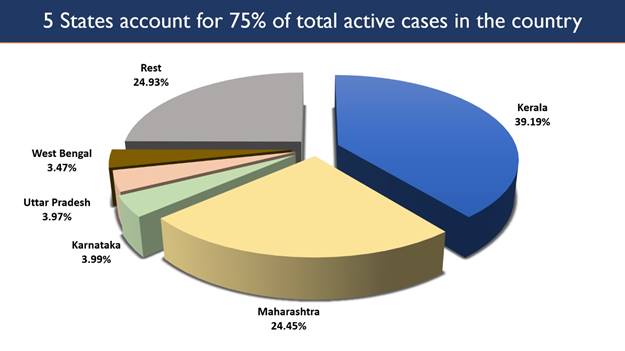 The figure below shows the change in the number of active cases for top 10 States/UTs in the last month. India took only 6 days to roll out 1 million vaccine doses. This count is higher for countries like USA and the UK. The UK took 18 days whereas USA took 10 days to reach the 1 million mark. The total recovered cases stand at 10,316,786 which translates to a Recovery Rate of 96.83% which is continuously expanding.

84.30% of the new recovered cases are observed to be concentrated in 10 States/UTs. 80.67% of the new cases are concentrated in six States and UTs. 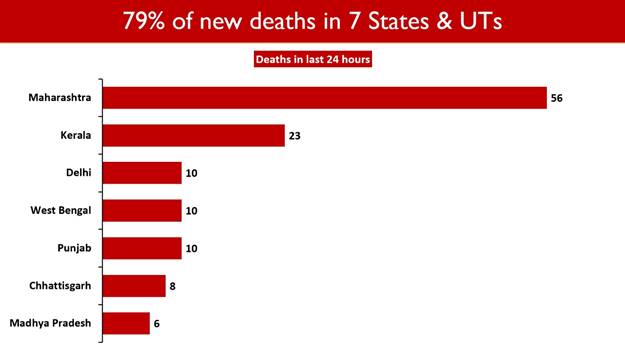 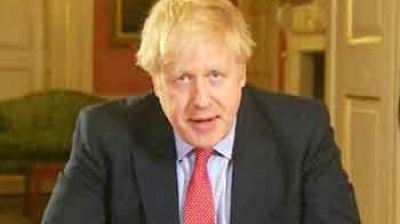