India believes in working together 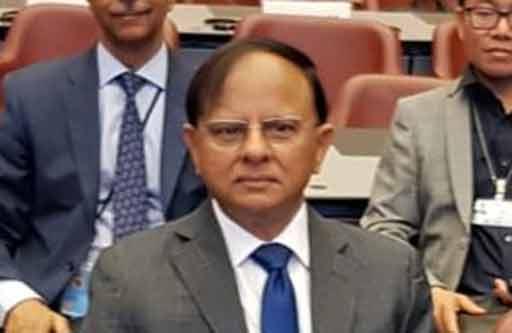 INVC NEWS Genava, A high level Indian delegation headed by Dr P.K. Mishra, Additional Principal Secretary to Prime Minister is participating in the Global Platform for Disaster Risk Reduction 2019 being held at Geneva, Switzerland from 13-17 May 2019.

While presenting the Country Statement today, Dr Mishra briefed on the steps taken by India, after the adoption of the Sendai Framework. He mentioned that India is not only focusing on reducing mortality from major disasters but also from small or medium, and locally-specific disasters such as heat wave, thunderstorm and lightning. Focussed attention and investments in cyclone risk mitigation has yielded dividends in saving precious  human lives. Deaths during cyclone Phailin in 2013 and Fani in 2019 have reduced considerably. Towards continuous efforts on preparedness, earlier this year, Dr. Mishra said the Government has issued national guidelines for managing the risk of losses from Thunderstorm, Lightning, Squall, Dust Storm, Hailstorm and Strong winds. Taken together these natural hazards are among the biggest killers in India. It will help improve the capacity of our States, assist with local level Action Planning, and ultimately help reduce preventable losses from such frequently occurring disasters, he added. Similarly on national and local disaster risk reduction strategies, Dr Mishra said that  based on the National Disaster Management Plan of 2016, all the States and more than 95% of Districts in India have prepared their Disaster Management Plans. Dr Mishra outlined that India believes in working together with other nations in DRR as there are common challenges, benefits of sharing best practices and a need to respond together for search and rescue.  Towards this end, India hosted the First ‘BIMSTEC Disaster Management Exercise’ in the National Capital Region in October 2017. Likewise, in February 2019, India hosted a meeting on Disaster Risk Management of the Indian Ocean Rim Association (IORA), an intergovernmental organization of 22 members and nine dialogue partners. These Exercises provided a platform for sharing Best Practices on all aspects of DRR, and for strengthening regional response and coordination among BIMSTEC and IORA member countries. Dr Mishra highlighted the urgent need to ensure that the new infrastructure to be created anywhere should be resilient to disaster. In this direction, India has initiated a dialogue with more than 40 countries to build a Coalition for Disaster Resilient Infrastructure. Such a Coalition would benefit both developed and developing countries and serve as a knowledge and capacity development platform for promoting disaster resilient infrastructure. In order to further develop the notion of a Coalition, India in collaboration with UNISDR, has hosted international Workshops on Disaster Resilient Infrastructure in January 2018 and March 2019. He informed that in order to encourage innovation and recognise the exceptional contributions of organisations and individuals to disaster risk management in the country, Government of India has instituted an annual national award in the name of our great freedom fighter Netaji Subhash Chandra Bose. While concluding, Dr Mishra reaffirmed India’s commitment and support towards implementation of SFDRR and Asia Regional Plan. In this direction India is focusing on strategies and approaches that can help in fulfilling SFDRR commitments and is dedicated to reduce the vulnerabilities and impact of disasters through national efforts as well as regional and international cooperation. During the day, Shri Kamal Kishore, Member NDMA, represented India in two working sessions on Global Assessment Report 2019 and Sendai Framework Implementation. He also addressed the press conference of the Global Platform.
Read the full article
Tags: Prime Minister Additional Principal Secretary Dr. P.K. Mishra Government has issued national guidelines INVC NEWS Genava Global Platform for Disaster Risk Reduction 2019 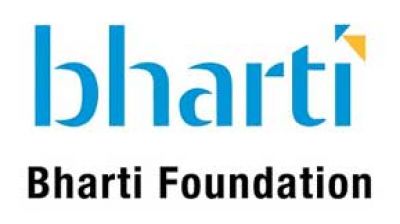