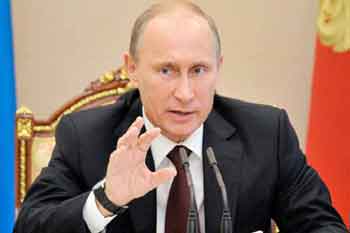 India has imported coal worth $331.10 million from Russia in the first 20 days of June this year. This is six times higher than the same period last year. Apart from this, India’s crude oil is also importing from Russia at a record level. The value of India’s oil trade with Russia has increased more than 31 times to $2.22 billion in 20 days.

Oil purchases during this period averaged $111.08 million a day, more than three times the $31.1 million spent in the previous three months. Despite global sanctions, there has been a sharp jump in coal imports by India from Russia. Significantly, Russia is giving up to 30 percent discount on coal. Despite sanctions imposed by many countries, India has not stopped any trade with Russia. plc/gt