Senior General Min Aung Hlaing (MAH), Commander-in-Chief of Defence Services (CDS) of the Republic of Union of Myanmar, is currently on an official visit to India from 25th July – 2nd August, 2019.

On conclusion of the talks, India and Myanmar signed a Memorandum of Understanding on defence co-operation.

Senior General Min Aung Hlaing, Commander-in-Chief of Defence Services (CDS) of the Republic of Union of Myanmar was accorded a Tri-Services Guard of Honour. He also paid homage at the National War Memorial.

Myanmar is a key pillar of India’s Act East Policy towards prioritising relations with its East Asian neighbours. India has steadily increased defence co-operation with Myanmar in recent years. 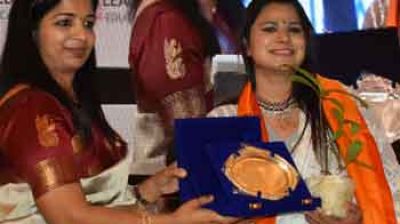 Wellness industry in India is one of the fastest emerging... 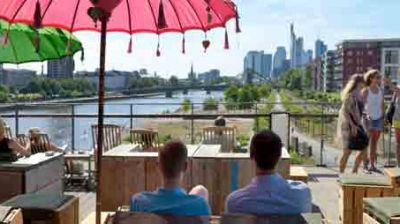