Home International India and Japan will deal with China together 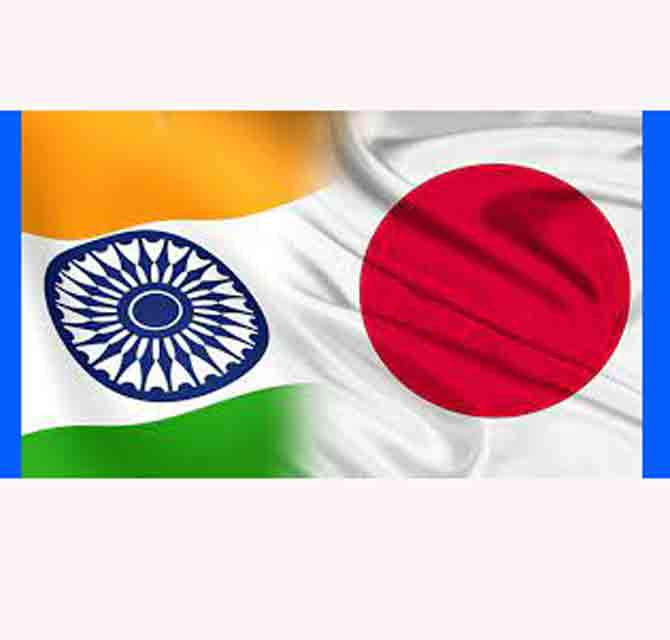 India and Japan will deal with China together

A new chapter has been added in Tokyo, where the foreign and defense ministers of India and Japan met in the round of ‘two plus two’ talks that India had started to deepen ties with the world’s major powers. In the meeting, a strategy was also made to deal with the increasing challenges from China and at the same time progress was also made in the direction of further deepening the relations between India and Japan in various fields.

Indian External Affairs Minister S Jaishankar and Defense Minister Rajnath Singh on Friday met Japanese Prime Minister Fumio Kishida after meeting their Japanese counterparts and closely coordinated the interests and policies of the two countries to ensure peace and stability in the region. Underscored the importance.

After the meeting, External Affairs Minister Jaishankar tweeted, “Glad to speak to Prime Minister Fumio Kishida after our ‘2+2’ meeting. He underlined the importance of close coordination between the interests and policies of India and Japan. He said that the meeting expressed confidence that the roadmap prepared by Prime Minister Narendra Modi and Kishida to further strengthen the bilateral ties would be implemented soon. About the meeting, Defense Minister Singh tweeted that the partnership between India and Japan will play an important role in ensuring peace and stability in the region.

India and Japan agreed to enhance bilateral defense cooperation and engage in more military exercises, including the first ever fighter jet drills. The two countries emphasized that the Special Bilateral Strategic and Global Partnership of the two countries plays an important role in ensuring a free, free and law-based Indo-Pacific region amid China’s growing aggression in the Indo-Pacific region.

During the meeting, India also extended its support to Japanese plans to expand and modernize defense forces, including “counter-attack capabilities” in an effort to deter an aggressive China. In a joint statement issued by the two countries, without naming any country, Japan has also expressed its resolve to review all options necessary for national defense, including “so-called ‘counter-attack capabilities’.”

India’s support to Japan’s plan to enhance defense capabilities assumes significance as Japan’s constitution prohibits the country from maintaining combat-capable armed forces. Therefore, Japan has a self-defense force. In 2014, the Japanese government granted self-defense forces more powers, allowing them to protect other allies in the event of war being declared, despite concerns from China and North Korea PLC/GT