INVC, Delhi, H.E. Michael Stiener, German Ambassador called on Union Agriculture Minister Shri Radha Mohan Singh here today. Welcoming the Ambassador the Minister said that India and Germany have very cordial relations. Germany is one of the most important strategic partners of India. India is the largest democracy and a secular country. Shri Singh complimented Germany for successful organization of International Green Week (IGW) and Global Forum for Food and Agriculture 2014. Minister said that India has become exporter of agriculture products and agriculture provides employment to two-third population of India. He expressed his happiness on organisation of Fourth Indo-German Joint Working Group scheduled to be held on 18th November, 2014. There is a great potential for bilateral cooperation in storage of potato, mango, citrus family crops as also mechanization in horticulture sector, since Germany is producer of fruits and vegetables and other agriculture crops, he said. There is possibility for exchange of views on development of seeds and planting of these crops. Germany can think over import of mango, banana and citrus family fruits from India, he added. German Ambassador said that agriculture has to be made profitable venture and both India and Germany can work closely in this direction. He expressed hope that both the countries will work together in the field of food processing, energy and food security. Agriculture Minister, Shri Singh briefed him that India is presently focusing on cold chain area, which will provide storage facility for perishable goods. The Ambassador invited Agriculture Minister to participate in Agriculture Ministers Conference to be held in January next year in Germany.
Read the full article
Tags: Radha Mohan Singh Union Agriculture Minister Union Agriculture Minister Radha Mohan Singh India and Germany have very cordial relations Michael Stiener German Ambassador Michael Stiener German Ambassador International Green Week IGW 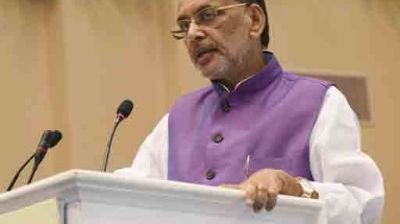 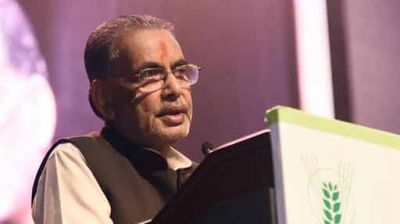 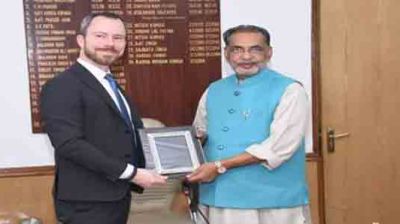 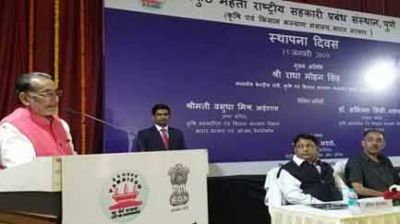