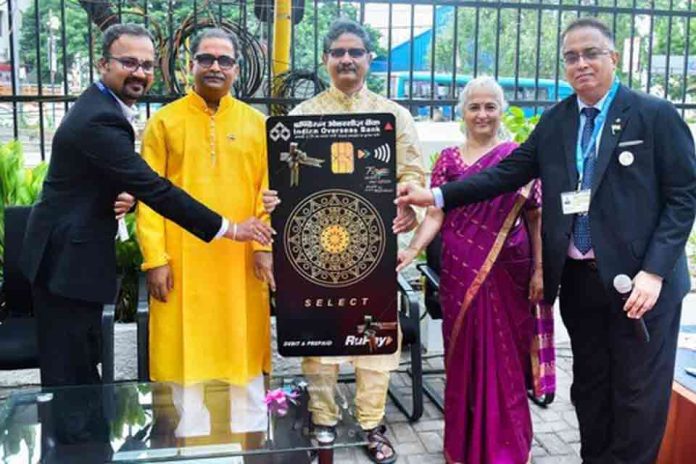 He also stated that when the Nation is Celebrating “Azadi ka Amrut Mahotsav” all Citizens should take pride and strive towards “Atma Nirbhar Bharath” as envisioned by our beloved Prime Minister. He congratulated the Bank for its digital achievements.

The Bank launched today a special variant of Debit Card “IOB Rupay Select Card,” that can be used for domestic and International payments. 6 VIP Customers of the Bank were present at the function to receive the initial issue of the Card. The Card is designed to cater to HNI Customers with add on freebies at Airport lounges, Gyms, Spa Clubs etc.

Sportspersons of the Bank were also honoured at the function for winning several laurels to the Bank.

SBI Festive Offer 2022: Know what is special for customers during the festive season

Apply For Instant Personal Loan Without Visiting The Bank