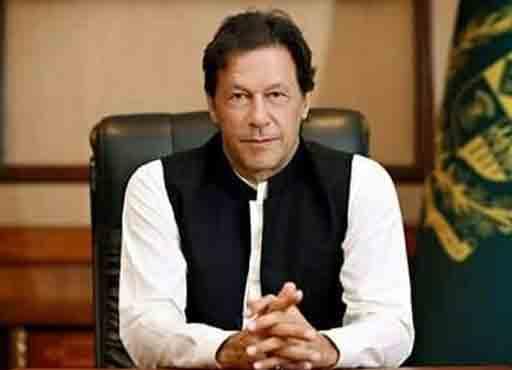 The former prime minister of Pakistan could be arrested for not appearing before the country’s top investigative agency and not responding to its notices on illegal funding.

According to a media report, the Federal Investigation Agency (FIA) issued a second notice to Imran Khan in this regard on Friday.

According to media reports, the first notice was sent to Imran Khan last Wednesday, but he refused to appear before the FIA ​​team. High-level officials of the FIA ​​have been told in the news that the final decision on arresting Imran Khan can be taken after issuing three notices.

Quoting sources, the news said that the FIA ​​has traced five companies belonging to the former prime minister’s party operating in the US, Australia, Canada, the UK and Belgium. These companies have not been mentioned in the report submitted to the Election Commission of Pakistan.

Earlier this month, the Election Commission of Pakistan had said that Imran Khan’s party Pakistan Tehreek-e-Insaf (PTI) had received money against the rules from 34 foreign nationals, including an Indian-origin businessman. ? PLC/GT