Import of Sensitive Items During April-July 2010

Total Read - 204        Comments - 1
INVC,, Delhi,, The total import of sensitive items for the period April-July 2010 has been Rs.23039 crore as compared to Rs.18916 crore during the corresponding period of last year thereby showing an increase of 21.8%. The gross import of all commodities during same period of current year was Rs.515617 crore as compared to Rs.409518 crore during the same period of last year. Thus import of sensitive items constitutes 4.6% and 4.5% of the gross imports during last year and current year respectively. Imports of pulses, cotton & silk and tea & coffee have declined at broad group level during the period. Imports of all other items viz. edible oil, automobiles, fruits & vegetables (including nuts), rubber, products of SSI, milk & milk products, spices, alcoholic beverages, marble & granite and food grains have increased during the period under reference. In the edible oil segment, the import has increased from Rs.7371 crore last year to Rs.8764 crore for the corresponding period of this year. A significant feature of edible oil import is that import of crude oil has gone up by 25.9% and that of refined oil have gone down by 23.4%. The increase in edible oil import is mainly due to substantial increase in import of soya-bean crude oil. Imports of sensitive items from Indonesia, China P RP, Argentina, Korea RP, Brazil, United States of America, Germany, Cote D’ Ivoire, Thailand, Australia, New Zealand, United Kingdom, Czech Republic etc. have gone up while those from Myanmar, Malaysia, Ukraine, Canada, Japan, Benin, etc. have gone down. 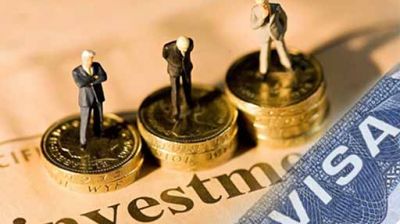 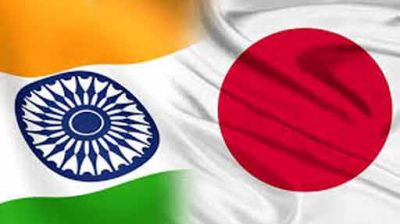 It is a great opportunity for renowned Japanese brands to... 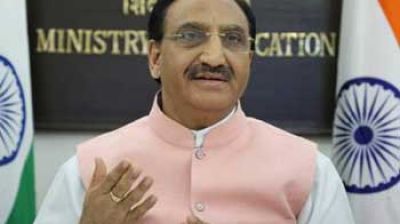 This policy will help make this bridge even stronger 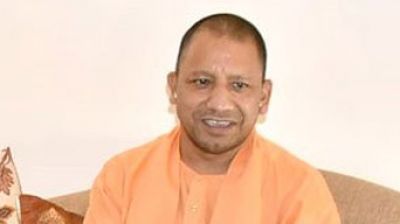 Mirzapur city of Uttar Pradesh is all set to make...

Import of sensitive items during april july 2010.. Not so bad :)