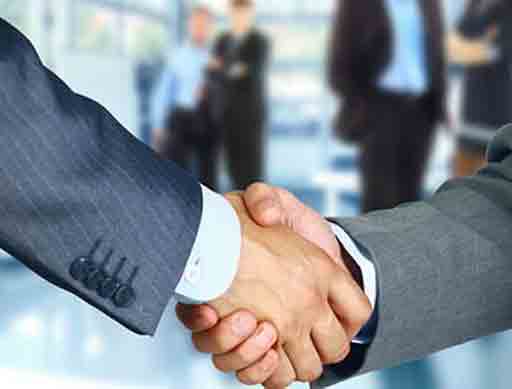 Roorkee ,
Indian Institute of Technology Roorkee (IITR) signed an Agreement for Joint Doctor of Philosophy (PhD) Program with the University of Strasbourg (Unistra), France in Strasbourg on Sept. 25, 2019 regarding joint supervision of PhD thesis leading to Joint Degree in PhD from both IITR and Unistra. This is first such agreement signed among Institutes/Universities of India and France.

Both IITR and Unistra have very old history in respective countries. Unistra is a French university and its origin goes back to in 1538. It is located in Strasbourg which is one of the de facto three main capitals of the European Union (alongside Brussels and Luxembourg), as it is the seat of several European institutions, such as the Council of Europe, the European Parliament and the Ombudsman of the European Union. Unistra is a multidisciplinary university with nearly 51000 students, 2800 teachers and research professors, 35 components (training and research units, faculties, schools, institutes) and 71 units of research. Five (5) of the University faculty have received Nobel prize and one was awarded Field medal. Among the university’s alumni, 12 more have been awarded Nobel Prize.

Speaking on this agreement Prof. Ajit Chaturvedi, Director IIT Roorkee commented “We at IIT Roorkee are looking forward to this cooperation with Université de Strasbourg. We believe this will not only lead to the betterment of research and development but also lead to better Indo-French Relationship.”

IITR, formerly University of Roorkee and Thomason College of Civil Engineering, was established in 1847 and is the oldest technical institution in Asia. It has 22 academic departments, two Academic centers, two Centre of Excellence and eight Academic Service centers covering Engineering, Applied Sciences, Humanities & Social Sciences and Management programs with a strong emphasis on scientific and technological education and research. Ten of its alumni have won the Padma awards.