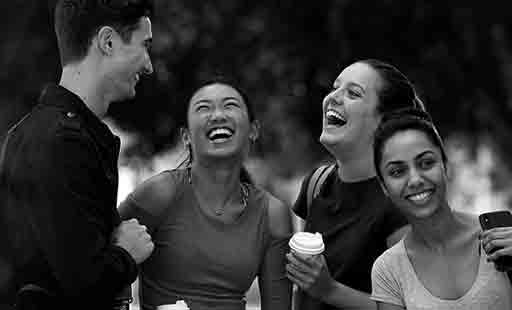 Union Human Resource Development Minister Shri Ramesh Pokhriyal visited Indian Institute of Technology (IIT), Guwahati on 6thJuly, 2019. He congratulated IIT Guwahati for securing 491 overall rank and 79th rank in the category of youngest institutions in the QS World Rankings. The Minister met all the officials of IIT Guwahatiand planted a sapling at the Campus.

The Minister hoped that IIT Guwahati will further improve its rank in the coming years. He assured that the Ministry of HRD will extend maximum support to establish the infrastructure and provide other resources to the institution. He said that IIT Guwahati has the responsibility of developing all North Eastern States, which is a priority of the Government.

The Minister informed that the Senior officials of HRD Ministry, Directors and Vice-Chancellors of Centrally Funded institutions have met with the representatives of QS Rankings and suggested that they should consider the parameters of the QS rankings based on Indian Context. He said that QS rankings is based on parameters which, sometimes are not applicable in India.

Shri Pokhriyal said that IIT Guwahati has been ableto build up world class infrastructure for carrying out advanced research and has been equipped with state-of-the-art scientific and engineering instruments.He hoped that the institution will reach its zenith and will become world leader in the field of education in the coming years.

Innovative initiative will help in increasing the cultural and social sensitivity