Home Entertainment Art & Artist I don’t want to jump into anything like marriage: Zareen Khan 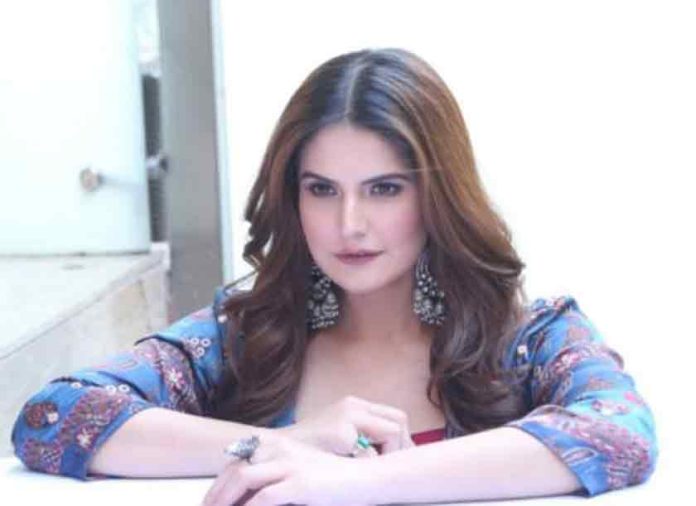 Zareen Khan also said that she is in a happy and secure relationship. Along with this, boyfriend Shivashish Mishra has also been praised.

The actress said, “No marriage is on the cards. Well, Shiva and I are getting to know each other. It has been a year and now that we know each other, I have realized that Shiva is a human being like me and I think that is the reason why it becomes easy to get along with him. I am very happy with Shivashish right now; I don’t want to jump into anything like marriage.