Ayushmann Khurrana and Nushrat Bharucha set the studio on fire as they battle it out on the iconic show Battle of the Sexes with Sarthak on 104.8 Ishq 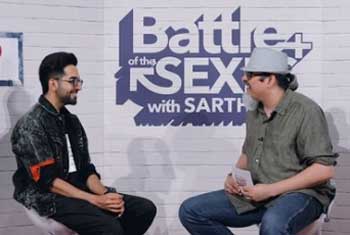 Bollywood and made a name for himself. The star couldn't have asked for a better debut as his 2012 starrer Vicky Donor saw him become an overnight sensation. His performance as a sperm donor won him a host of prestigious accolades that including the Filmfare, Stardust and IIFA among others.

While he seemed to enjoy his newly-found fame and stardom, it was a case of too much too soon as he was unable to handle the projects coming his way. So much so that it lead to him being under tremendous stress and developing a stubborn ego during that period. In the latest episode of Battle of the Sexes with RJ Sarthak on 104.8 Ishq, the national award winner actor revealed how the stress escalated to such a level that he once ended up blocking his own manager from reaching out to him – later calling her a necessary evil, much to the shock of his Dream Girl co-star Nushrat Bharucha who totally sided with his Manager. Today Ayushmann and his manager have a great working relationship, but the incident is still fresh in both their minds.

In the all-new episode of Battle of the Sexes, Ayushmann and Nushrat shared their experience of working together and laughed their guts out during the enthralling show.
Read the full article
Tags: Ayushmann Khurrana Nushrat Bharucha 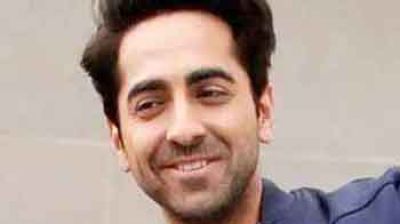 Ayushmann Khurrana will support UNICEF towards its work around ending... 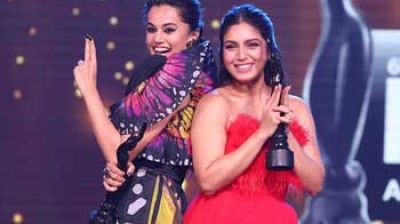 A Grand Night In Guwahati Reaches Its Pinnacle As The... 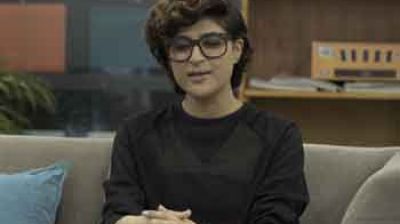 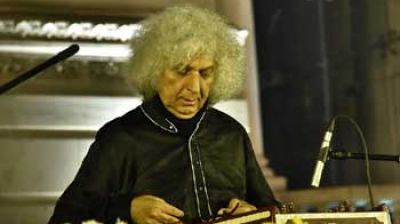 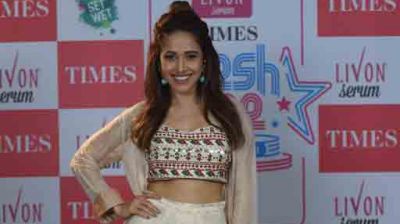 I admire my sister-in-law (Bhabhi) the most and I love... 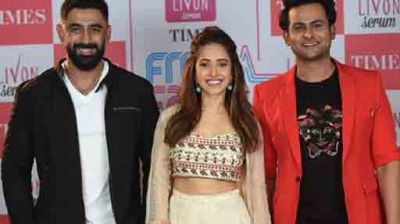 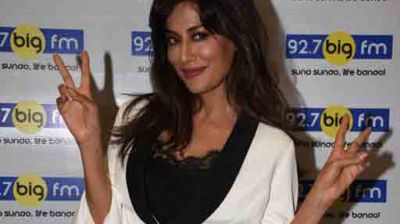 Chitrangada singh turns 'big mj of the week' with big... 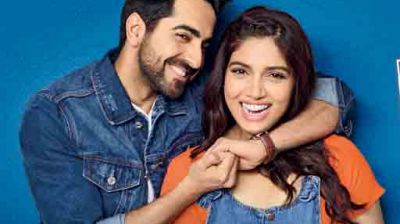