Home Latest news Hydrogen-powered trains can be a game changer for a pollution-stricken country like... 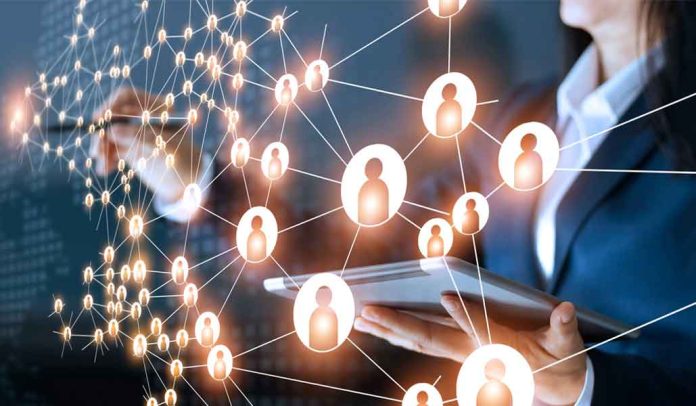 The country’s Railway Minister Ashwini Vaishnav said that India’s first hydrogen-powered train will be ready on the next Independence Day. The construction and design of these trains will be completely indigenous.

The minister said that ‘India is capable of making the best trains in the world and the next big thing will be on 15th August 2023 when hydrogen-powered trains will be introduced’. The hydrogen-powered train will cover a distance of 1000 km in one go. The test of the train was being done from 2018 but now it is completely ready. The maximum speed of the train is 140 km/h. Alstom CEO Henri Popart-Lafarge says that just 1 kg of hydrogen is roughly the same as 4.5 kg of diesel. These trains are no pollution free.

Hydrogen-powered trains can be a game changer for a pollution-stricken country like India. Hydrogen trains store hydrogen along with oxygen on its roof to generate power buy generic lyrica. Only steam and water come out from the operation of trains. Any heat generated during train operation is used to help power the train’s heating and air-conditioning systems. All rail vehicles that run on hydrogen fuel are called hydels. The biggest advantage of hydrogen fuel is that it will not cause pollution at all. PLC/GT