Staying true to its core values, 92.7 BIG FM, one of the largest networks in the country, has always believed in the power of uniting people together under one cause is putting its best foot forward when it comes to standing up for the safety of women across Delhi NCR via a campaign titled ‘DILLI KE DHAAKAD’. Led by well-known anchor and radio host Richa Anirudh, the initiative witnessed popular celebrities from the Indian film industry such as Hrithik Roshan, Neena Gupta, Swanand Kirkire, Vishal Dadlani, Vivek Oberoi, Shibani Kashyap, Mallika Sherawat, Tusshar Kapoor amongst others lend their support to the cause.

The 3-month campaign which intends not only to support women but sensitizing men towards their responsibility, started with an informal conversation around women not feeling safe in the city. This was followed by a reality check done via an on-ground activity by a team of BIG FM RJs including RJ Nitin, RJ Jassi, RJ Simran and RJ Yogi.

Speaking about women’s safety in Delhi NCR, superstar Hrithik Roshan said, “It’s a serious matter and more awareness needs to be created around the same. We need to teach children what consent is all about. It isn’t necessary for them to have turned 18 to talk about this. One can strike a conversation with them when they are 10-12. They are young human beings, but smart enough to get things and understand them. It is very important to inculcate this education in kids when they are young so that they grow up with the right values and navigate their lives.”

Renowned actress Neena Gupta, who has time and again stood up for the social issues affecting the growth and development of the society said, “Lack of education is one of the key reasons behind this nuisance. As a teenager back then, we didn’t have access to so many platforms to raise our voices and used to live in fear. But now, things have changed for the better. I would like to request parents that if they raise their boys well and teach them how to respect women, a lot of change will come in the society.”

Commenting on the issue, well-known writer and actor Swanand Kirkire said, “Firstly, the problem lies in the thinking of people and the government, who have never considered this to be a serious problem. This is followed by a wrong attitude, prospering in homes, which should get corrected at that time only. I believe all these wrongdoings are more about imposing their power rather than seeking pleasure. This is the result of a complete lack of education in schools, as well at home.”

Sharing his thoughts on the issue, popular music director Vishal Dadlani said, “This is not only Delhi’s problem but is something prevalent in the entire country. This is an epidemic and it’s high time to address the issue. My heart goes out to women living in the city who go through this trauma every day. This is simply disgraceful.”

Well-known actor Vivek Oberoi said, “Real men aren’t those who spend hours in the gym every day or bash people on the road, unnecessarily. Real men are those who respect women and share the same attitude with others. If we stand united together for women’s safety then a major issue will be resolved for a better tomorrow for women. Let’s have a safer and happier Delhi.”

Actress Taapsee Pannu, who has been very vocal about women’s issues said, “It is a very good initiative. It is very much the responsibility of people around where the incident is happening. I have lived in Delhi and faced these problems while travelling to my college. I changed my lifestyle and choices so that I didn’t have to go through such ordeals which were indeed very unfortunate.”

The radio station, that successfully managed to strike a conversation around the issue via a 12 hour night studio shift at Burari basis listener complaints, will further identify the areas, streets which are not safe for women and involve authorities to take strict action to resolve the issues. The radio station has also released an anthem created for the campaign to highlight the seriousness of the situation. 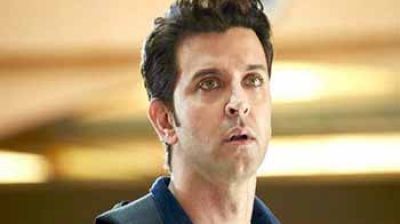 Hrithik Roshan will be the brand ambassador for Treeview in...

DONEAR launches its exclusive ‘Jashn’ collection for the festive season 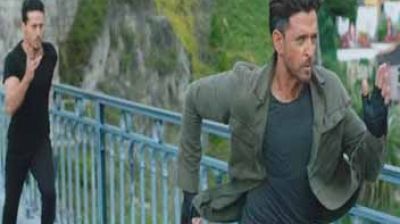 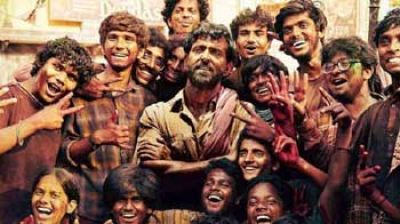 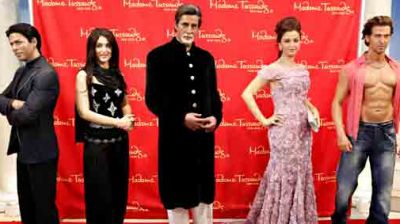