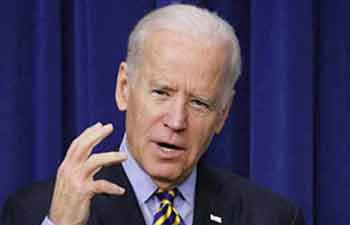 Members of the House committee probing the riots in the US Parliament complex said they could summon former Vice President Mike Pence as well as illegally ask Ginny Thomas, wife of Supreme Court Justice Clarence Thomas, to overturn 2020 election results. Waiting to inquire about his role in the conspiracy.

Lawmakers indicated on Sunday that they would release more evidence about Donald Trump’s alleged attempts to defraud supporters by raising funds through false claims of election manipulation. He also pledged to provide relevant materials to the Justice Department for criminal investigation by the end of this month. Committee chairman Benny Thompson said recently that the committee is currently in talks with Pence’s lawyers.

However, he also indicated that Pence did not need to appear to testify because the testimony of several of his close aides had already been recorded. Committee members are also expected to gather more information about Ginny Thomas’ efforts to keep Trump in office. PLC/GT