Hope to inspire citizen to take small steps, which can be transformative


MAGGI has been an integral part of Indian households for nearly four decades and is strongly anchored in our repertoire of culinary choices. To celebrate the trust and affection that millions have given us and to re-dedicate ourselves on India’s 74th Independence Day, Nestlé India is announcing the launch of “MAGGI Desh Ke liye 2 Minute – Ek Chhoti Si Koshish”, a set of year-long initiatives, across the country.

The initiative will begin with a digital launch followed by several initiatives focusing on Swasthya (Health), Swachhta (cleanliness) and Sahayata (Co-operation) that will be unveiled as the year progresses. As part of these initiatives, MAGGI will partner with various entities, including reputed NGOs to assist society in a variety of ways:

Provide for a million meals to be fed to the disadvantaged and weaker sections of our population
Work on an ambitious target of supporting 10000 street food vendors come out of these challenging times
Inspire the youth to connect with agriculture and help solve some of the on-ground challenges
Continue our environmental sustainability initiatives with a focus towards plastic waste management.

Commenting on the thought behind these commitments, Suresh Narayanan, Chairman and Managing Director. Nestlé India said, “At Nestlé India, during these unprecedented times, we go back to and reaffirm our purpose and values of respect which enshrines our inspiration for action. We re-commit ourselves to impacting lives of millions through enhancement of health, livelihoods and doing good for as many people as we can! Nestlé India has sought to respond to the situation as a ‘Nestlé Family’, being inclusive and humble in our approach to address the needs of the communities around us. With the upcoming initiative, we aim to leverage the power of the nation’s most loved food brand MAGGI and hope to inspire citizens to take small steps, which can be transformative.”

Speaking about the initiative Nikhil Chand, Director - Foods & Confectionery, Nestlé India said, “We believe in the power of food to enhance lives, improve livelihoods, and protect the planet for the future generations. The initiative, ‘MAGGI - Desh Ke Liye 2 Minute – Ek Chhoti Si Koshish’, is aimed at inspiring people to take small yet meaningful steps, in creating a positive impact and bring about change. It is a powerful initiative centered around 3S - Swasthya, Swachhta and Sahayata, through which the brand collaborates with citizens in a purposeful way.” 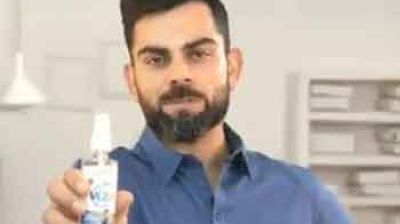 Virat Kohli Donates all Profit from his Latest Endorsed Sanitation... 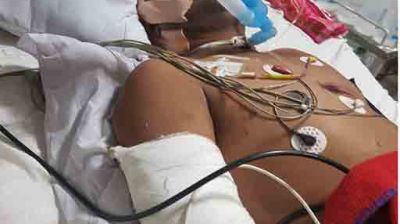 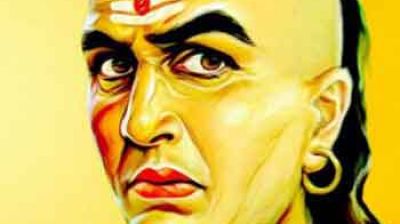 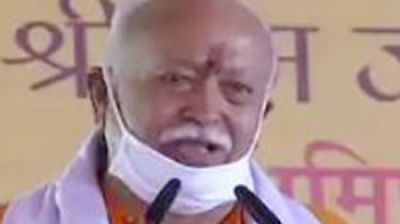 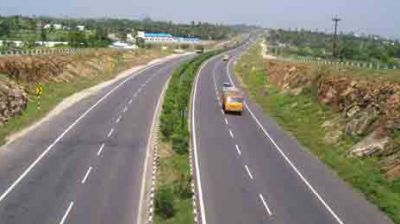 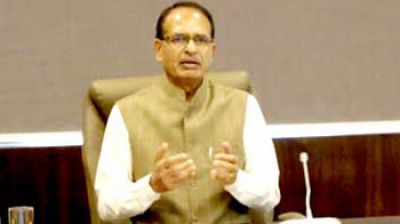