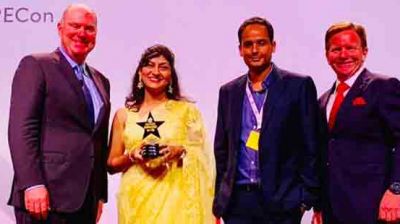 ICSC 2018 gold winners will be automatically eligible to win... 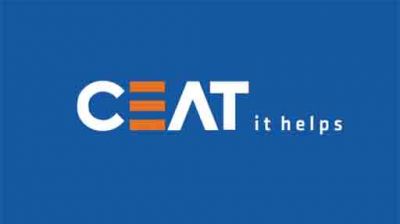 The new range of SecuraDrive tyres will definitely become the...

Honda Cars India to hike car prices To be effective...

Honda is the No. 1 two-wheeler brand in Punjab

Star Sports signs on as title sponsor for Premier Badminton...