Home Entertainment Art & Artist Hina Khan is going to be a part of the red carpet... 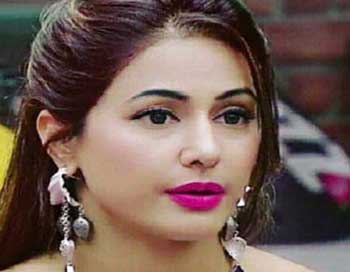 According to media reports, Hina Khan is going to be a part of the red carpet this time to promote her Indo English film ‘Country of the Blind’. Let us tell you that even before this, Hina Khan has been a part of ‘Cannes Film Festival’ in the year 2019.

Hina Khan made headlines in 2019 with a bang on the Cannes red carpet. That year, she became one of the most talked about Indian celebrities in the history of Cannes.

Significantly, Hina Khan walked the red carpet twice in her debut year. Both his looks were well received by the audience and he was also appreciated for it. PLC&GT