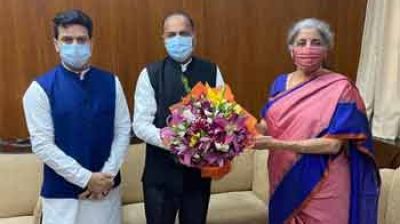 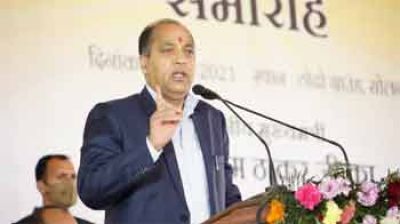 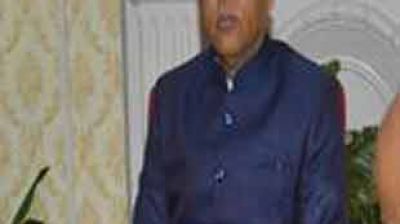 Ministry would ensure time bound completion of all projects 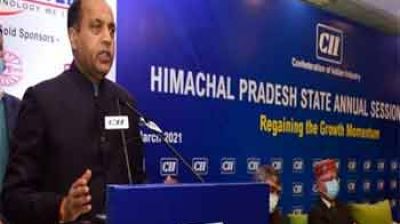 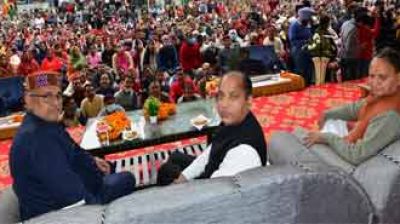