New Delhi,
Delhi High Court Division Bench recently stayed an earlier judgement by a single judge regarding ShopClues’ role as an intermediary in an IPR related matter between ShopClues vs Skullcandy and L’Oreal. ShopClues’ appeal was heard on its merits by a Division Bench of the Delhi High Court comprising of Justice Muralidhar and Justice I.S. Mehta on 4th April. The Division Bench after thoroughly examining the issue, observed that the previous findings claiming that ShopClues is not merely an intermediary (and is therefore not entitled to the protection under Section 79) was rendered without any evidence and opportunity for ShopClues to present its case. The Division bench in its order on 14th January 2019 was pleased to stay the earlier direction by learned single judge and restored ShopClues’ intermediary position. ShopClues welcomes the high court’s order and believes that it will benefit all eCommerce players who operate a marketplace platform.
Read the full article
Tags: Shopclues Delhi High Court Division Bench 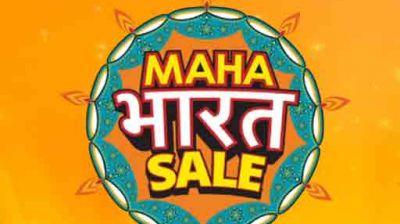 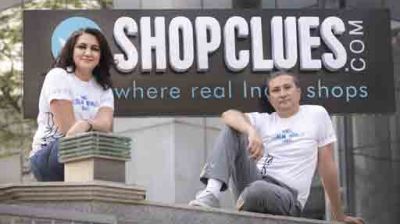 ShopClues’ 37 million loyalists to be rewarded with a Membership... 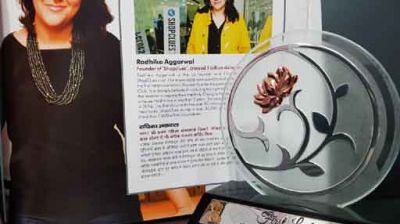 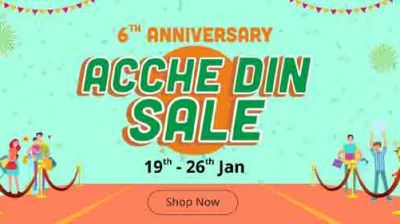