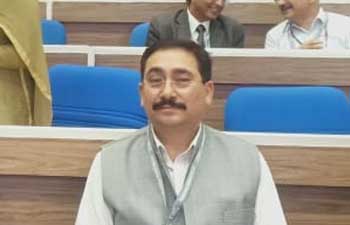 Shri Parmar said that process of issuing cards under Ayushmaan  Bharat-Pradhanmantri Jan Aarogya Yojana was going on and so far 62 percent families have already got golden cards issued. He said that 33961 beneficiaries have availed free treatment benefits worth Rs 32.56 crores under the scheme.  He said that provision of free treatment up to rupees five lakhs has been made under the scheme in any registered hospital across the country and 199 hospitals were registered in the state so far out of which 52 hospitals were private.

Health Minister said that HimCare Scheme has been started in the state from 1 January, 2019 for bringing those families into the fold which were not covered under Ayushmaan Bharat with the facility of free treatment up to Rs. five lakhs in hospital. He said that 40100 beneficiaries have availed treatment facilities worth Rs 39.93 crore under the scheme so far.