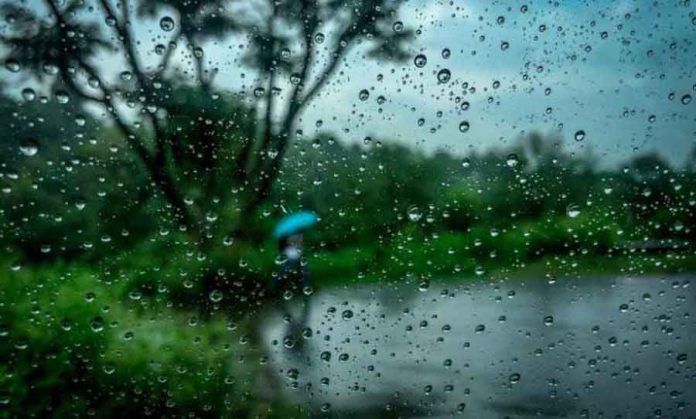 Bengaluru is again flooded after heavy rains in the last three days. The Meteorological Department has predicted heavy to very heavy rainfall in Silicon City and other parts of Karnataka till September 9. Torrential rains inundated main roads, flooded posh apartment complexes and homes, snapped power lines and caused traffic jams. Many people are stranded on the road and in their homes.

Boats and even tractors were deployed to rescue residents from the submerged areas. According to Chief Minister Basavaraj Bommai, some areas of the capital received 150 per cent more rainfall than normal between September 1 and 5.

Many tech companies have asked employees to work from home, as major tech parks in the suburbs remain inundated by overflowing lakes and stormwater drains.

Bangalore is the rainiest place in 50 years. Due to the torrential rains, 162 lakes were filled to full capacity. Two overflowing lakes – Bellandur and Varthur – have inundated the residential areas around the lake. Tractors and boats were deployed to evacuate residents from flood-hit societies.

Flight operations at Bengaluru’s Kempegowda International Airport, which were affected due to heavy rains, have also been restored. Drinking water supply has been partially restored to Bengaluru, which was closed after heavy rains in Mandya, Karnataka. One pumping station at TK Halli is operational and restoration work is underway to restore the other. CM Bommai said that the supply will be back to normal in the next few days.

The state government has decided to release Rs 300 crore for the management of the flood situation in the city. The administration has also proposed construction of sluice gates for all the lakes in Bengaluru to control the overflow of water during heavy rains. According to the Bengaluru civic body, flooding is limited to only 56 sq km of the city’s 800 sq km area, and action is being taken to remove obstacles in the waterway to prevent flooding. PLC/GT

Snowfall on the mountains in 24 hours, heavy rain alert in the south