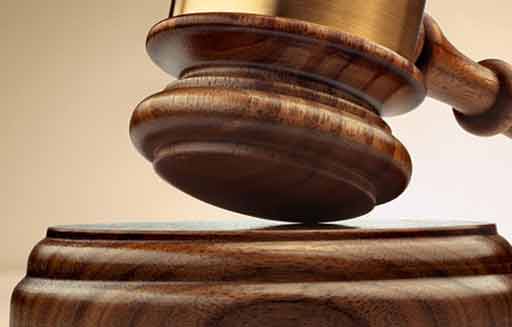 Dr. Raj Kumar Verka said that any other found involved in the alleged post-matric SC scholarship scam would face action soon and he would personally ensure fair and transparent probe in the matter. He said that the colleges indulged in bungling of SC scholarship funds who failed to return the amount will have to face strict action now. He said that he has ordered the department authorities to initiate strict action against such institutions and should submit action taken report to his office on daily basis.

Dr. Verka said that he will never tolerate any injustice with minorities at any level and would personally ensure that a strict course of action must be taken in such cases. He added that their government has been committed to provide benefits of social welfare schemes to the real beneficiaries and no stone would be left unturned to uplift the living standard of needy people.