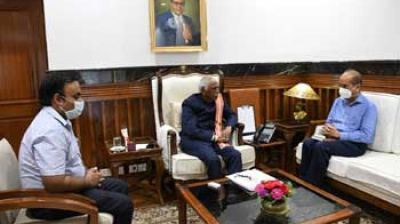 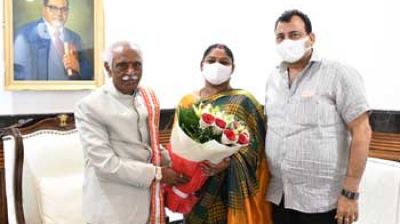 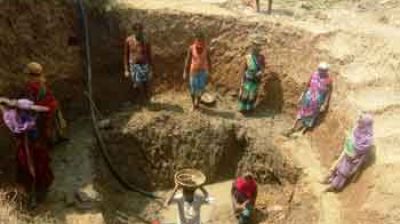 Maximum focus would be on making the state drug free 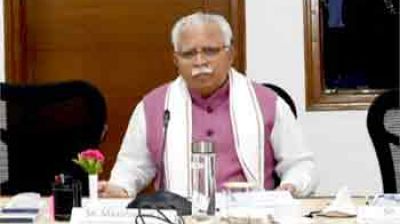 ERSS project aims to ensure accountability towards the safety and... 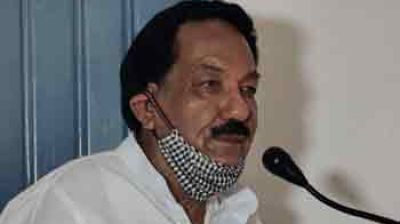