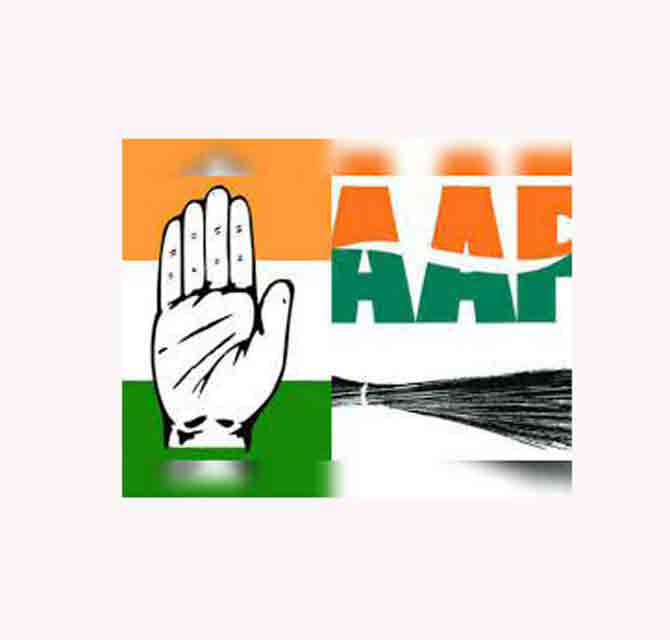 Two years are left for the assembly elections in Haryana, but political parties have already intensified their campaign. Especially in the neighboring states like Delhi and Punjab, the Aam Aadmi Party, which has occupied the power, is looking more active. Arvind Kejriwal has started his nationwide Make India Number One campaign on 7th September from Haryana itself. Not only this, he says that the by-election is to be held in Adampur assembly seat in a few months, in which the Aam Aadmi Party will contest. Appealing to the people to win this seat, he has filled the power to form the government in Haryana in 2024.

Arvind Kejriwal’s focus on the seat vacated by Kuldeep Bishnoi’s resignation can be understood from the fact that he says that if we win here, then the avenues will be opened to form the government in 2024. Kuldeep Bishnoi left the Congress and joined the BJP and because of this had resigned from the legislature. Now elections are to be held on this and all the parties including Congress, BJP, Aam Aadmi Party are preparing to try their strength here. Arvind Kejriwal, while rallying in Adampur on Thursday, said, “AAP’s victory in Adampur will make it nationally known and the chauvinism here will return.” You guys give me a chance, we will change Haryana.

If I’m wrong, get me out of here. On one hand, Arvind Kejriwal has become active by calling himself a Haryanvi girl, while the Congress is still embroiled in mutual discord. Adampur seat has been considered a stronghold of the Bishnoi family. Kuldeep Bishnoi himself has been winning from this seat since 1998. In such a situation, this time the by-election has become a matter of prestige for Kuldeep Bishnoi himself and the BJP. Kuldeep Bishnoi, son of former Chief Minister Bhajan Lal, had voted for the BJP candidate while cross-voting during the Rajya Sabha elections. After that he got a notice from the Congress and later he left the party.